Here’s What You Need to Know About a Coronavirus Vaccine Rollout, According to University of Florida Epidemiologist Dr. Cindy Prins 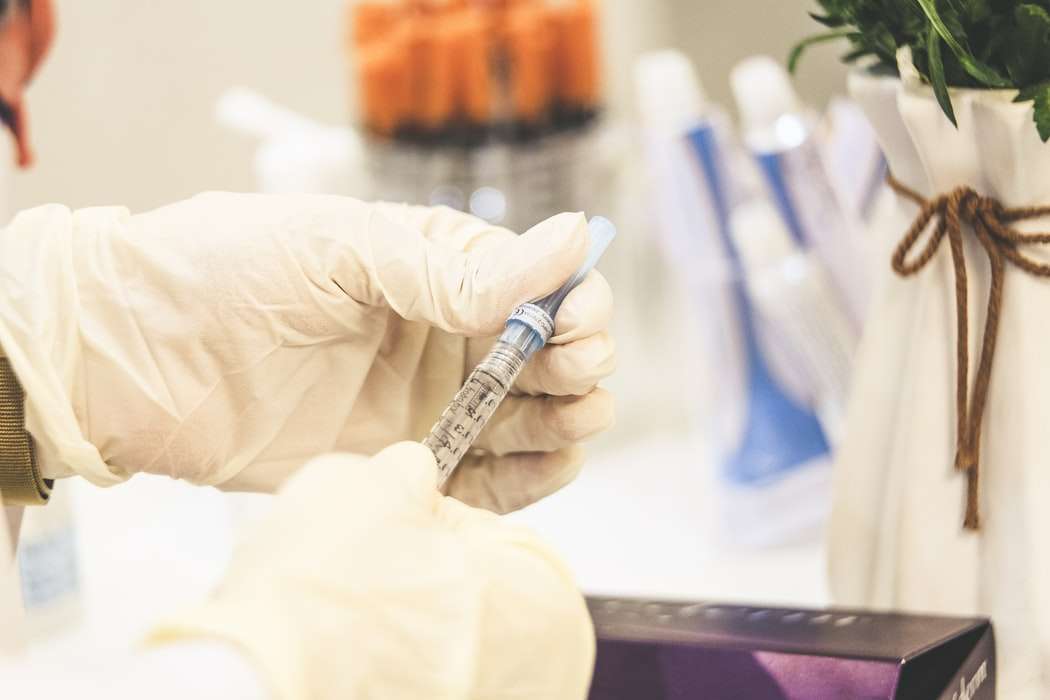 Health experts predict a coronavirus vaccine could be approved by the end of the year, but it could take another few months before it’s distributed.

90.7 WMFE spoke with Dr. Cindy Prins, an epidemiologist at the University of Florida College of Public Health and Health Professions about how a rollout would work.

Danielle: Florida is one of five jurisdictions selected by the CDC to create pilot distribution programs. What are some of the challenges to rolling out a vaccine program here in Florida?

Cindy: There’s going to be a limited amount of vaccine initially. And so we do have to define who our essential population would be. Who are those people who need to get vaccinated first?

Danielle: Who would be in charge of the vaccine distribution here in Florida?

Cindy: Yeah, I haven’t seen details yet on who would be in charge. But, I imagine in Florida it would probably fall under Department of Health. It looks like the plan lays out for this to be distributed at you know, regular health centers, physicians’ offices, the places you would normally go for vaccines as well as pharmacies.

Danielle: Who would be first priority and do we have a sense of of how much it would cost and whether it be accessible financially for everybody who needs it?

Cindy: Yeah, so the plan does lay out that there should be no charge for people who are getting the vaccine. Now, for people who are insured, my understanding is that it would be charged to their insurance. You know, people on Medicare or Medicaid should be covered on that. It wasn’t clear to me for people who are not insured or on those other programs how that would work. But it was clear that people shouldn’t be charged, people should be able to have access. And, you know, no matter what their economic situation is. And I think, you know, our priority populations, definitely you would see health care workers, they have been the ones who have been exposed more than anyone else. They’re at the greatest risk because of that.

Danielle: Absolutely. And I know we talked about who would be able to get the vaccine first as high risk. I think a lot of parents are concerned though, because their kids are back in school.

Cindy: I don’t know whether children would be prioritized as those to get vaccine earlier on, even though you know they are in school, they may potentially have some exposures, they’re probably not considered high risk for poor outcomes with COVID-19. And because the vaccine doses will be very limited in the beginning, I wouldn’t anticipate that they would be put on that priority list.

Danielle: Do you think that it’s going to be safe? As as a scientist, are you concerned about complications?

Cindy: I think with any vaccine, you have to think a little bit about complications. We know vaccines to be overall very safe. Vaccines have very low complication, rates of complications, and especially compared to the disease itself.

Danielle: I’ve heard it might only be 50 percent effective. Is that enough?

Cindy: You know, 50 percent that’s about you know how effective a flu vaccine is a seasonal flu. Sometimes even less so. It should be enough at least to get us to a point where if we maintain the social distancing on the mask wearing, and, you know, keep some of those measures in place that we’ve had this whole time to prevent circulation of COVID-19, then you might be starting to approach that point where they have enough herd immunity within the population to decrease transmission of COVID-19. And then hopefully, to see it phase out at some point.