Here’s some good news for holiday travelers: Gas prices are on the decline 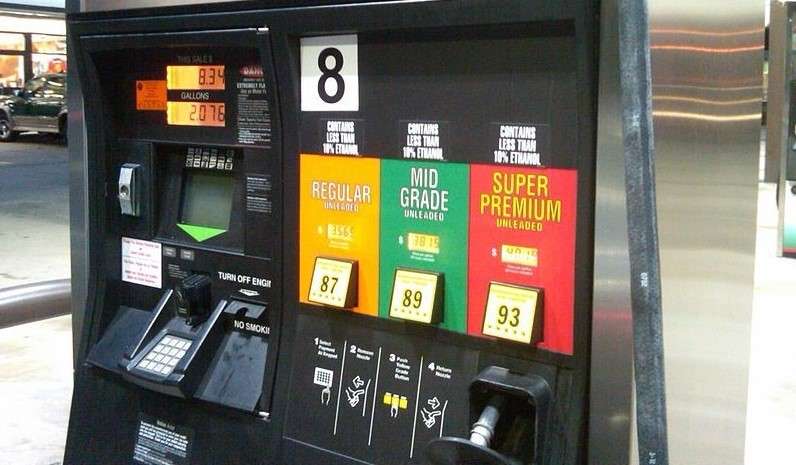 A modern fuel pump at a gas station on Jacksonville's Westside. Photo by Anthony M. Inswasty

For the more than 5 million Floridians hitting the road this holiday season, they’ll get some good news at the pump. Gas prices are trending down. Florida gas prices are down 12 cents since Thanksgiving, according to an analysis by AAA – The Auto Club Group.

That’s largely due to gas prices slowly adjusting to a recent drop in crude oil prices. The cost of U.S. oiled dropped by about 13 percent after Black Friday due to uncertainty caused by the Omicron variant.

And the drop is likely to continue through New Years.

AAA forecasts some 5.4 million Floridians will hit the road this holiday season, a 28 percent rebound from last year.

“We’re paying about $3.23 [per gallon] right now, which is about $1 more than what holiday travelers paid this time last year,” says Jenkins.

Some of the highest prices for gas are found in West Palm Beach-Boca Raton, Naples and Fort Lauderdale. AAA tracks the lowest prices in Crestview-Fort Walton Beach, Punta Gorda and The Villages.