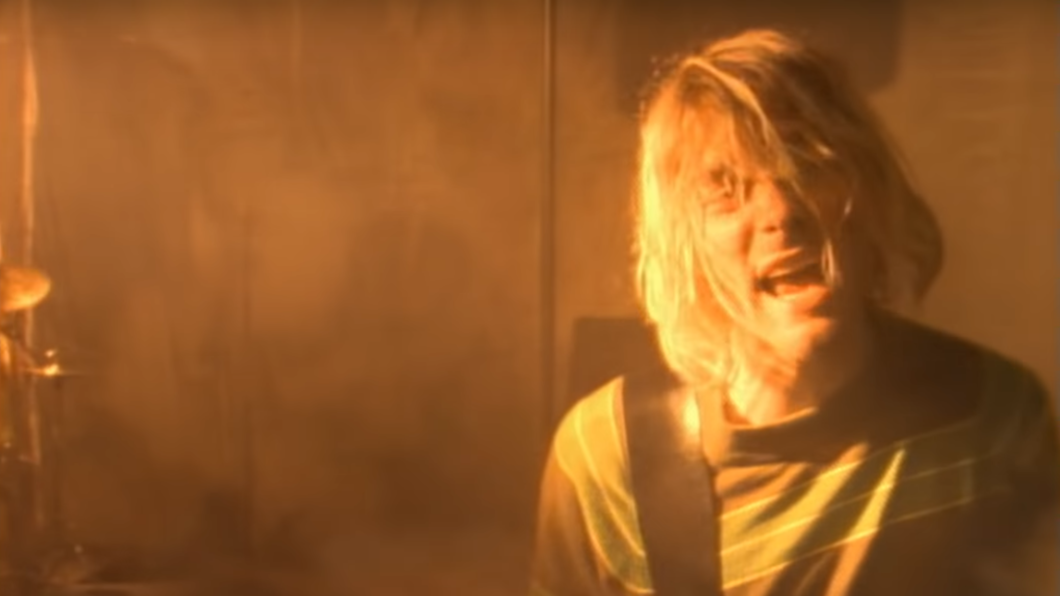 In the fall of 1991, I was volunteering as a college-radio music director at the University of Wisconsin in Madison when I started telling everyone I knew about this amazing song called “Smells Like Teen Spirit.” The station was tinier than tiny — literally 1.5 watts, a signal so weak you could hear it at one end of a dorm’s floor but not the other — so I’d often be the only person calling in to any given DJ’s show. “Could you play ‘Smells Like Teen Spirit,’ by Nirvana?” I just wanted the DJ to hear it; to join me in evangelizing on the song’s behalf. This was so much better than Warrant and C+C Music Factory and all that other crap on pop radio, and we were so cool for playing it and telling our friends! Did you know it was recorded right here in Madison?

When holiday break rolled around, I headed up north to visit family and found myself tooling around Appleton with friends. Whoever was driving had one of the local pop stations cranked when I heard that chunky little “thung-a-dunk” riff blare through the speakers. My mind was blown. For one thing, I’d never heard the song in a car before; for another, I had no idea “Smells Like Teen Spirit” had caught on to where they knew about it in Appleton and Green Bay, let alone played it on commercial radio alongside “Cherry Pie” and “I Wanna Sex You Up” and the seminal early works of Marky Mark and The Funky Bunch.

There’s probably a word in Icelandic for the feeling I felt in that moment: a heady cocktail of pride (I knew it!) and discovery (I was first! even though I totally, laughably wasn’t) and loss (Wait, this isn’t just mine anymore, as if it ever had been). The feeling, really, was “Being 19”: leaving and returning home; getting reminded that you’re neither as cool as you hope nor as uncool as you fear; learning that some art is just too undeniable and indelible to contain, and that the true joy lies in sharing it.

Today, “Smells Like Teen Spirit” has hit a fresh milestone: It’s got a billion views on YouTube — a billion little swells of teenage feelings, including those felt by my own 15-year-old daughter, who recently discovered Nirvana on her own and now raids my CD library like an archaeologist laying claim to an ancient civilization. Nirvana is hers now; so is Guns N’ Roses, it turns out, and Green Day and Sleater-Kinney and Weezer. Someday, many years from now, she’ll experience a passing exposure to that opening little thung-a-dunk of “Smells Like Teen Spirit” — possibly via an entertainment chip she’s had planted in her brain in an effort to access anime videos more efficiently — and find those teenage feelings flooding back, as if they’d ever left.

So here’s to “Smells Like Teen Spirit” — that unlikely Song For Everyone — as it crosses the billion-views mark. It’s a thrill to think about all the teenagers, not yet born, who’ll one day get to hear it first.