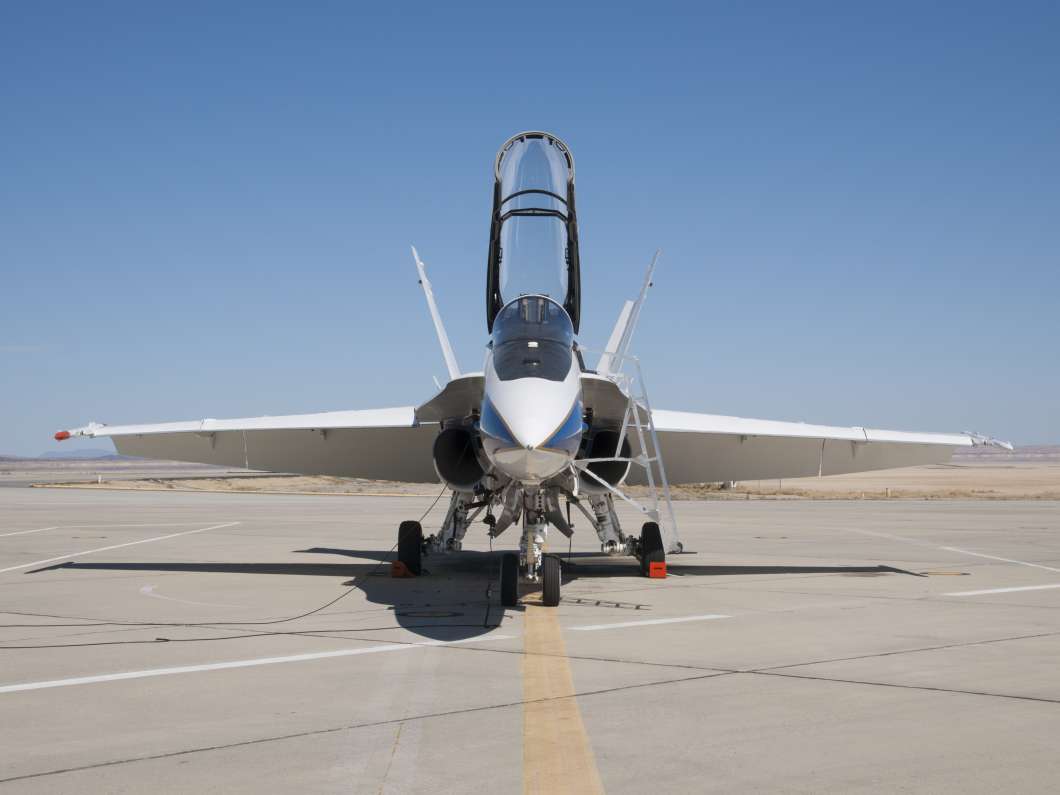 NASA is bringing the boom to Florida’s Space Coast. The agency will study sonic booms at the Kennedy Space Center next month.

When an aircraft flies faster than the speed of sound, it creates a sonic boom. NASA wants to know how different atmospheric conditions affect that sound.

NASA’s F-18 will fly at or above 32,000 feet when it goes supersonic off the eastern coast of Florida. Photo: NASA

Starting next month, the agency will fly a NASA Armstrong F-18 airplane two to three times a day along the coast near Kennedy Space Center at Mach 1, producing the boom. Microphones on the ground, and on an aircraft flying alongside the super-sonic plane, will measure the intensity of the sound.

Residents along Florida’s space coast were familiar with sonic booms, hearing them when the space shuttle landed a Kennedy Space Center. The booms returned after SpaceX began landing its rocket booster at the Cape and when the Air Force lands its mini-shuttle, the X-37B.

Officials say they’re trying to minimize the impact of the tests over larger communities. Residents from Oakhill to Cocoa beach could hear rumbles or muted booms but visitors to beaches like Playalinda could hear loud sonic booms starting August 21.

“At the altitudes we are flying, sonic booms from aircraft have never been dangerous to people, animals or buildings, but they can be startling,” said Ed Haering, the project’s principle investigator.