Her mother went missing 22 years ago. Now, she finds comfort in the past and future 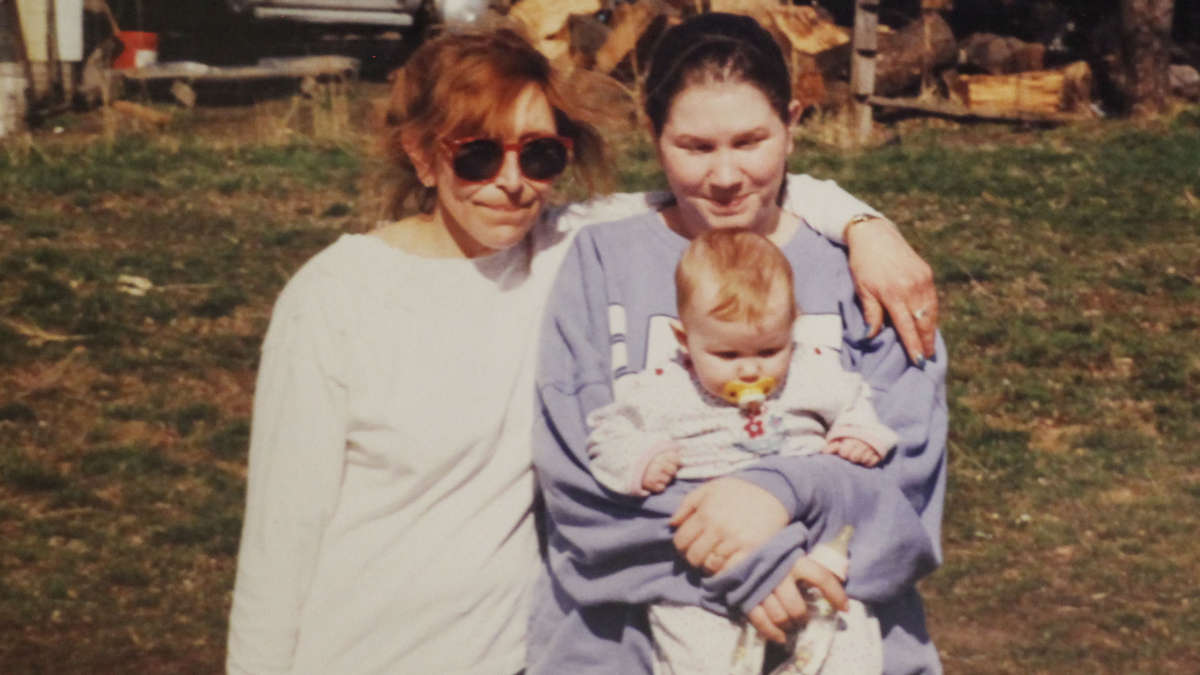 Carolyn DeFord, is pictured with her daughter and mother, Leona Kinsey, in La Grande, Ore., in their last photograph together before Kinsey disappeared in October 1999.

The last time Carolyn DeFord, a member of the Puyallup tribe, saw her mother was in 1999.

That’s when Leona Kinsey, who raised DeFord in La Grande, Ore., went missing. She was never seen again. Her disappearance is just one unsolved case in the nationwide crisis of missing or murdered Indigenous women.

In a 2019 interview with StoryCorps, DeFord told the story of her mother’s disappearance.

The lack of closure — not knowing what happened to her mom, she said at the time — made her grief all the more inescapable. While other people have funerals and ceremonies to acknowledge their loved ones, she didn’t feel that she had a place she could go to honor her mother’s life.

“For the rest of the world, losing somebody, there’s a grieving process,” DeFord said.

After 22 years, DeFord said recently, she’s managed to find moments of reprieve from the grief.

DeFord, now 48, returned to StoryCorps this past October, a time of year that usually weighs on her. It’s the same month her mother went missing.

“As soon as I smell fall and the leaves are turning brown, I always feel a little heavy, a little reminiscent, a little empty.”

But there’s a memory of her mother that she said always brings her comfort.

When she was about 6 years old, she was in the car with her mom and a funeral was being broadcast on the radio. DeFord had asked her mother about it.

Kinsey then asked, if her daughter couldn’t see her, how did she know she was still there?

With the season change, there’s another thing that gives DeFord hope.

“This year, I’m not feeling the gloom because my daughter’s getting ready to have her first baby,” she said. “I’m just hoping that having something beautiful coming into our lives, it’ll overwhelm the ugly — it’ll wash it out.”