Florida Surgeon General Declares State Of Emergency For Hep A 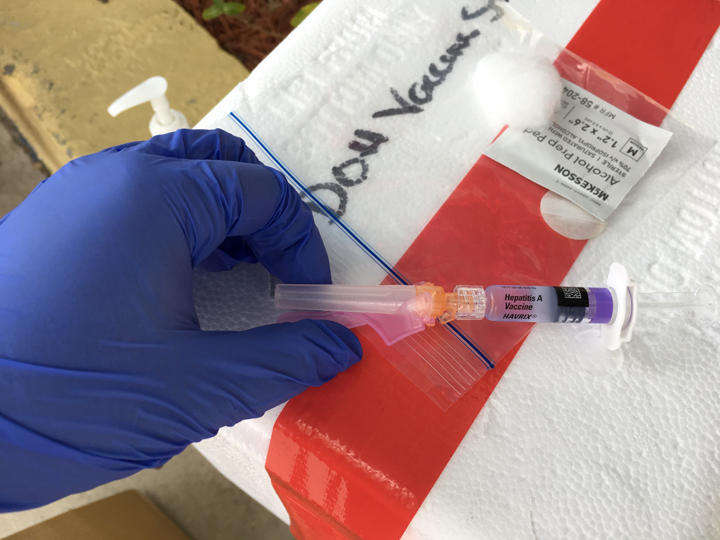 Florida Surgeon General Scott Rivkees declared a public health emergency because of hepatitis A. Six of the 17 critically impacted countries are in central Florida.

Lake, Orange, Brevard, Volusia, Marion and Sumter counties are all listed as critically impacted areas in the emergency declaration.

There have been more than 2,000 cases of Hepatitis A in Florida since the beginning of the year. By comparison, there were about 550 cases last year and 276 cases in 2017.

Hepatitis A is caused by a virus that infects the liver. It’s spread through the feces of those who are infected.

It is often spread when infected people don’t wash their hands after going to the bathroom since the feces can be transferred to food, drinks and objects.

Most cases in Florida have been among drug users and people who have experienced recent homelessness.

Out of those infected, 71 percent have been hospitalized, and 31 people have died.

Health officials are offering free vaccines to high-risk groups, including IV drug users, people who are homeless and men who have sex with men. Check here to read a story about health department workers bringing free vaccines into the community.