Hepatitis A Cases are on the Rise, Floridians are Advised to Get Vaccinated 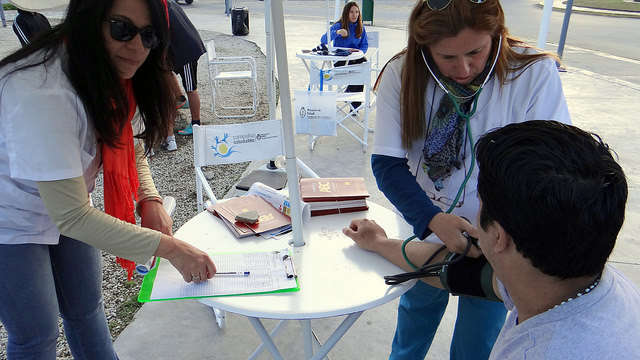 Surgeon General Celeste Philip says there have been 385 cases of Hepatitis A in the state since January. That’s three times the average number over the past five years.

Most of the cases have been in men in Orlando and Tampa between the ages of 30 and 49.

The cause of the outbreak is unknown. Most people get sick after coming in contact with fecal-contaminated food or water, not practicing good hygiene after changing diapers or going to the bathroom or engaging in certain sexual behaviors.

Symptoms like stomach pain and jaundice usually go away with treatment after a few months, but 77 percent of the year’s cases in Florida required hospitalization to prevent deadly liver failure.

That’s why experts are recommending that people get vaccinated if they are at high risk like drug users, homeless people and men who have sex with men.

Twelve other states have had similar Hepatitis A outbreaks since March 2017.