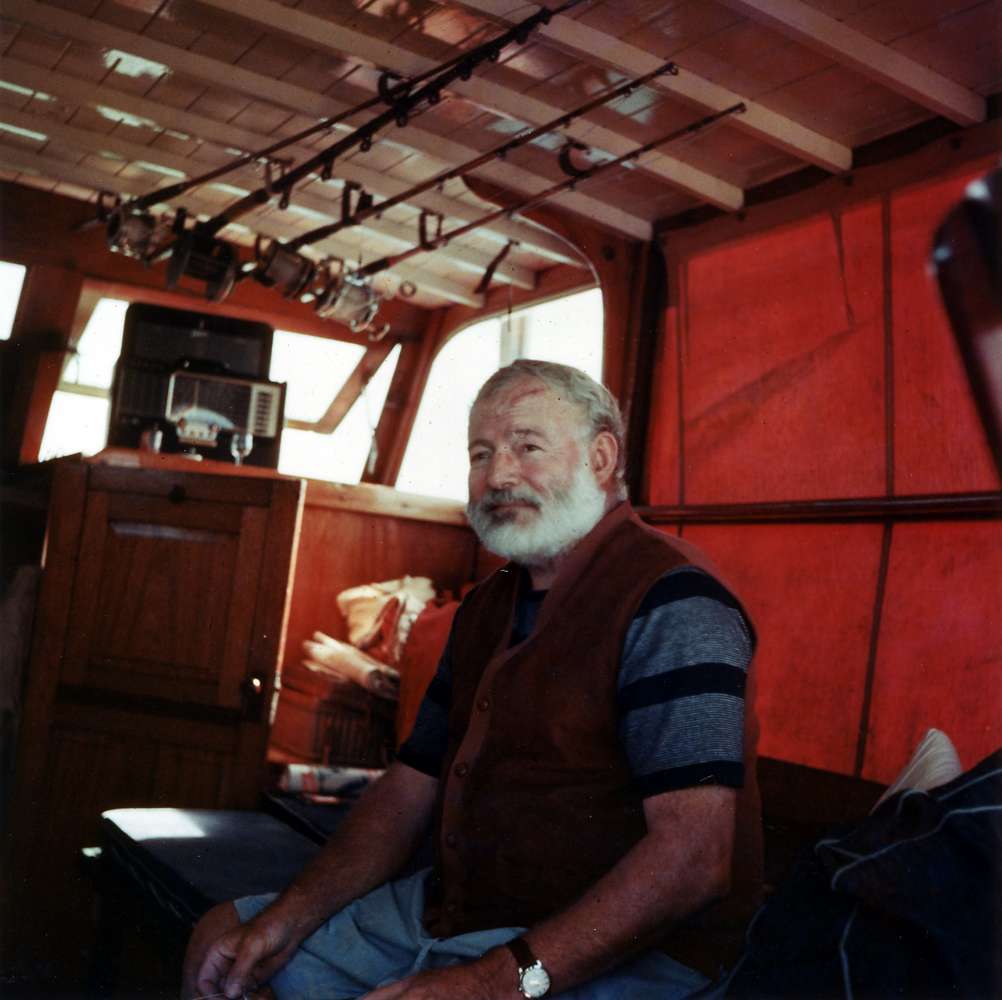 The competition began Thursday evening at Sloppy Joe’s Bar, frequented by Hemingway when he lived in Key West during the 1930s.

Judged by former winners, the three-night contest is a highlight of the Hemingway Days festival honoring the late author’s literary prowess and colorful lifestyle.

Entrants include repeat contender Michael Groover of Savannah, Georgia, husband of celebrity chef Paula Deen. Deen cheered from the audience as her husband made the semifinal round set for Saturday evening.

The second preliminary round is scheduled for Friday evening. The 2017 look-alike winner will be chosen Saturday night.