Hello, Neighbor: What the U.S. Can Learn From An Irish County’s Response to the Pandemic 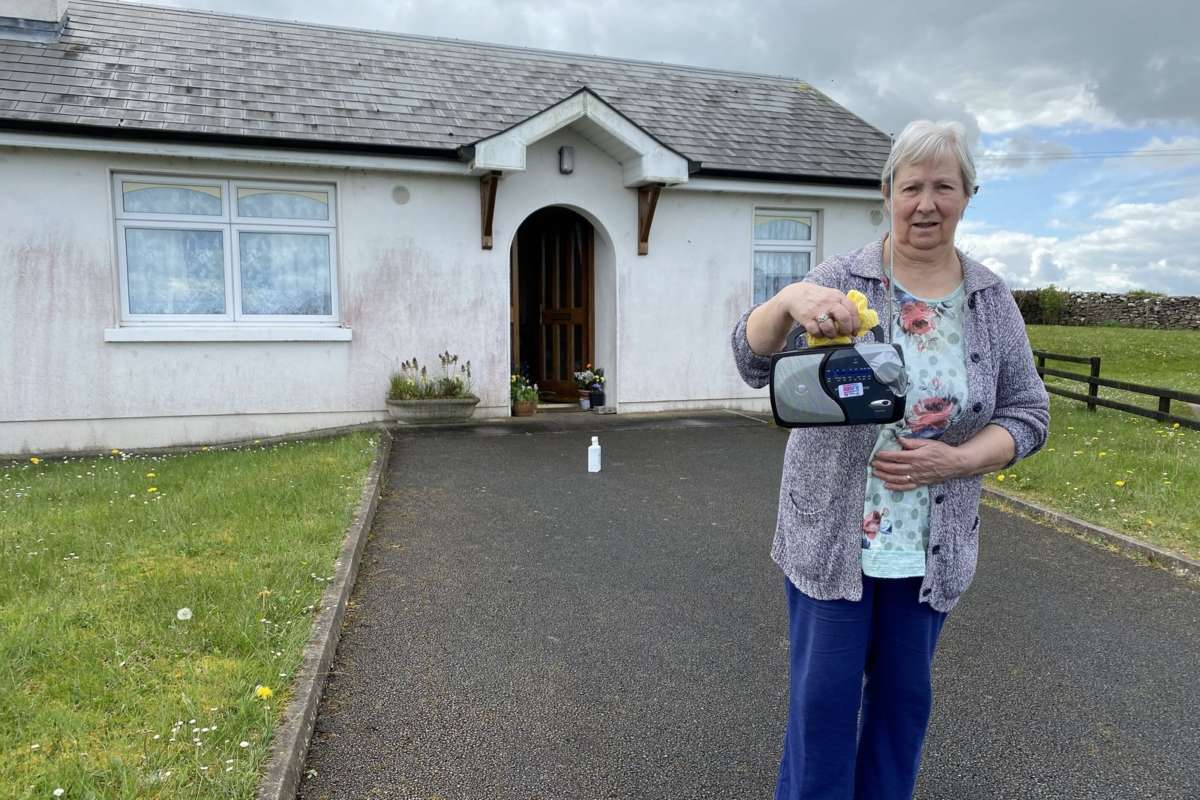 A County Roscommon resident holds a radio provided by the Lions Club and Tesco Supermarket to listen to The Rossie Way.

Back in March, the government of Ireland announced a nationwide lockdown, with a special guideline for people who were immunocompromised or over the age of 70. They were considered “extremely vulnerable” and asked to “cocoon” in their homes, not to leave for any reason — no shopping for food or even taking a walk. In County Roscommon, with one of the oldest populations in Ireland and the highest percentage of people over 80, neighbors leapt into action, self-organizing an all-out effort to keep the “cocooned” following the rules and comfortable at home.

This outpouring of good neighborliness went way beyond delivering meals and doing people’s shopping. Neighbors took care of people’s ponies and their cars, brought them salmon cutlets and bouquets of cherry blossoms. Whatever it took to keep the cocooned happy and indoors. But for many independent older people, used to their freedom and privacy, this kind-hearted but determined take-over of their lives was unsettling. Did everyone suddenly see them as elderly? As vulnerable? And how could they ever return these many favors?

This week on Rough Translation, how one Irish county weathered the six weeks of cocooning by resurrecting a mutual-aid farming tradition from the past, and why the county may never be the same again.