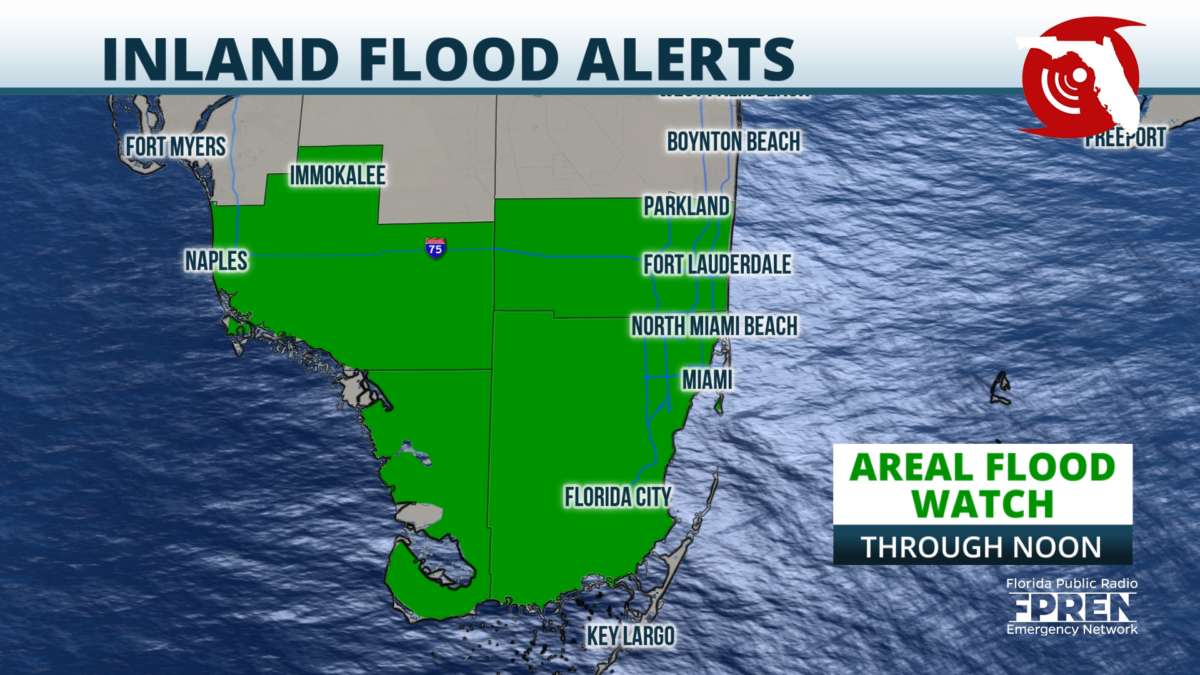 Heavy rain and an increasing risk of flash flooding is expected this weekend over the Southeastern U.S. as a slowly-organizing tropical system in the southern Gulf heads toward the coast.

“It’s likely to be a tropical or subtropical depression before the center moves toward the Louisiana coast. However, the system will be lopsided so the heavy rain will extend eastward into the Florida Panhandle late Friday into Saturday, and then into Georgia and the Carolinas on Sunday.”

Ray says 5 to 10 inches of rain are most likely from the western Panhandle to Louisiana, and 3 to 5 inches from Florida’s Big Bend into Georgia and the piedmont of the Carolinas. He says the remnant of the system should move into the open Atlantic Ocean by Tuesday of next week.