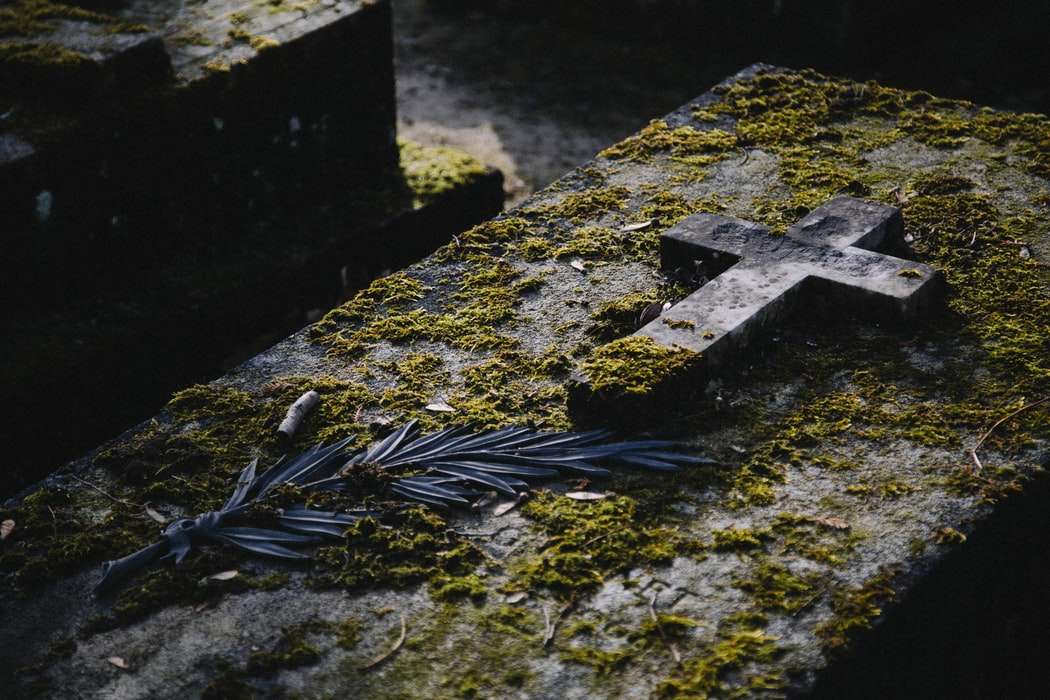 SURFSIDE, Fla. (AP) — The death toll in the Florida condominium collapse has risen to 78 after 14 additional victims were pulled out of the rubble.

Miami-Dade Mayor Daniella Levine Cava announced the new number at a Friday news conference, calling it both “staggering” and “heartbreaking.”

An additional 62 people are still unaccounted for. On Thursday, Paraguay’s foreign minister said in a radio report that the body of the sister of that country’s first lady was among those found.

Several Latin American citizens were reported in the building when it collapsed. Rescue workers now focused on finding remains instead of survivors have pledged to keep up their search for victims until they clear all the debris at the site.