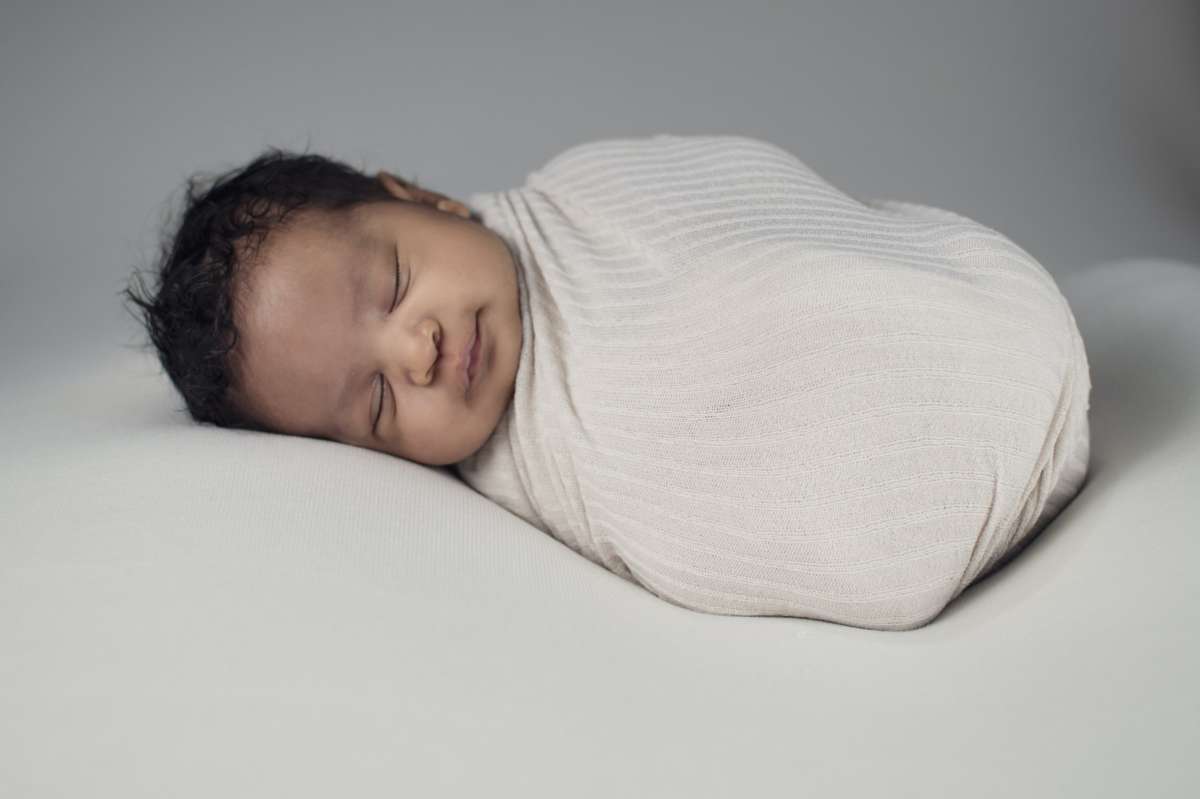 Florida lawmakers met this past weekend to begin ironing out the differences between the House and Senate budgets.

A plan to increase Medicaid coverage for low income mothers of newborns from the current two months after birth to a full year is a priority of House Speaker Chris Sprowls. His chamber included that in the House spending plan. It was not part of the initial Senate budget proposal.

But Bean says his chamber has offered to meet the House in the middle, by extending coverage to six months of care.