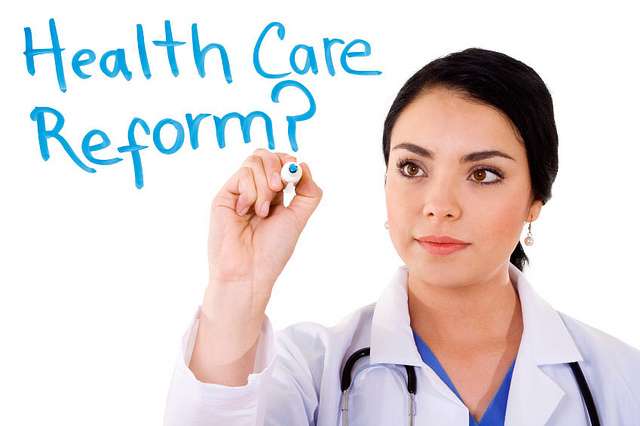 Sen. Bill Nelson says Florida should remove itself from a 20-state lawsuit arguing that the Affordable Care Act is unconstitutional. He says if it’s successful 7.8 million people throughout the state could lose much-needed health insurance.

“The last time I checked the American people thought healthcare was a right not a privilege. And that is contrary to what I think is the goodwill and the compassion of the American people. And what they are doing is flying in the face of that.”

Gov. Rick Scott says he does not support people with preexisting conditions losing health insurance, but he does want to see healthcare reform.