Health Insurance And The Pandemic 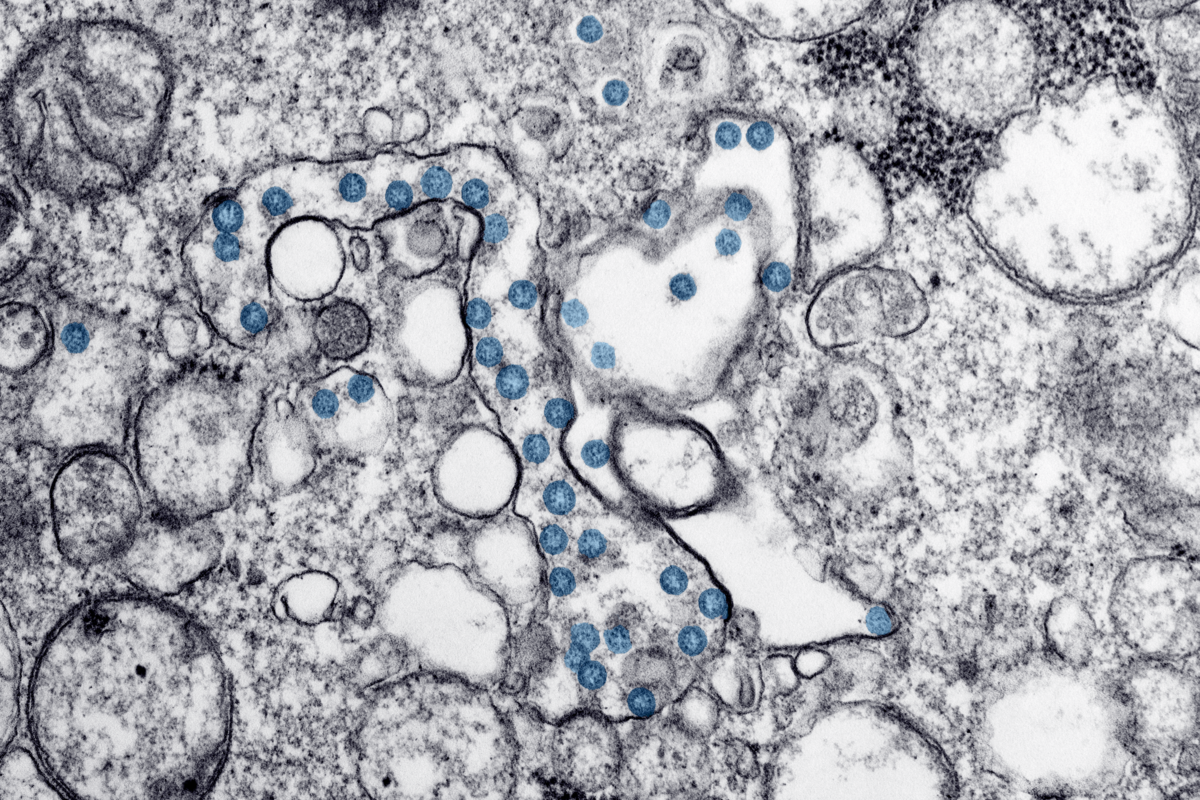 Transmission electron microscopic image of an isolate from the first U.S. case of COVID-19, formerly known as 2019-nCoV. Image: CDC

Floridians are out of work in massive numbers- either laid off due to the coronavirus or furloughed with a return to work uncertain.

So what does that mean for those whose health insurance is tied to their employment?

What are insurance companies doing to help people worried about losing their coverage, and what impact has the pandemic had on enrollments in the affordable care act.

“So the first step if they are losing their coverage…first is to clarify with the employer. whether or not they’re actually losing benefits, because many of the large employers, at least around Central Florida, are continuing to pay their employees benefits while they’re on furlough,” says Packham.

She says asking to speak to one of PCAN’s health insurance navigators can help too.

“It can be really confusing to understand what’s the difference between if I sign up for Cobra or if I go to a marketplace plan, or maybe I even qualify for Medicaid, but didn’t know that. So it’s good to sort that out before making any decisions.”

Packham says someone who was making $10 per hour in Central Florida before being laid off could get coverage in the marketplace.

“That person would now be eligible for unemployment compensation, which is taxable income. And with the income that they earned before they were laid off, they could get a plan in the marketplace without paying anything for the premium.”

Jenkins says Florida Blue is working to support its members in the areas of testing and treatment.

“And we know that testing anyone that wants to receive testing, there’s no cost at all, which was really done by legislation. And as it relates to treatment, we are waiving all cost sharing during this crisis for treatment costs, and so that’s been something that we feel is important to support our members with,” says Jenkins.

Jenkins says the company has also exended the deadline for people to pay their premiums.

“We’re extending the deadline through the end of this month, through May the 31st,” says Jenkins.

“And we’re still in conversations about whether we do anything different.”