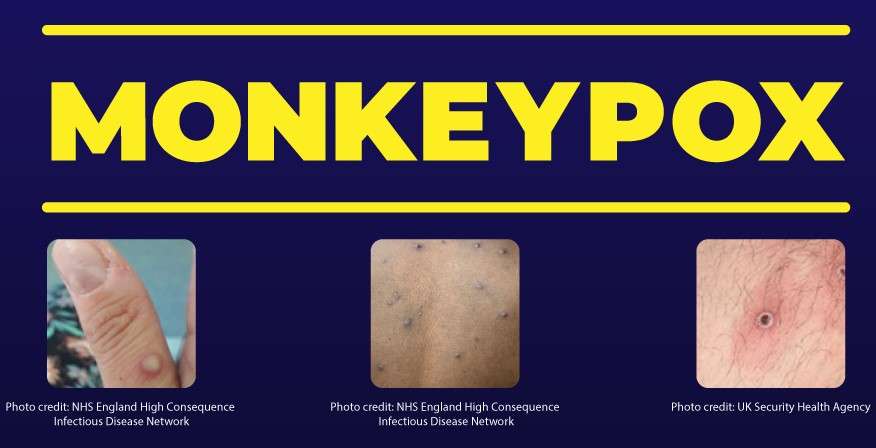 Florida Department of Health data show Orange County’s monkeypox cases increased many times over in August, when at least 111 people were infected

Now the county health department has doubled vaccination appointments to 200 per day, Monday through Friday.

Anyone can catch monkeypox, but men having sex with men are currently most at risk. It causes a rash that can look like pimples or blisters and, sometimes, brings flu-like symptoms.

The CDC says this type of monkeypox is rarely fatal. It spreads through close, personal, often skin-to-skin or prolonged face-to-face contact. It can be spread indirectly through objects, like clothing, used by an infected person.

Florida has so far reported nearly 2,000 cases, most of them in August.

Miami-Dade and Broward counties have had the bulk of the infections. Central Florida has seen 221 people with monkeypox, including a young child in Brevard County and 151 people in Orange.