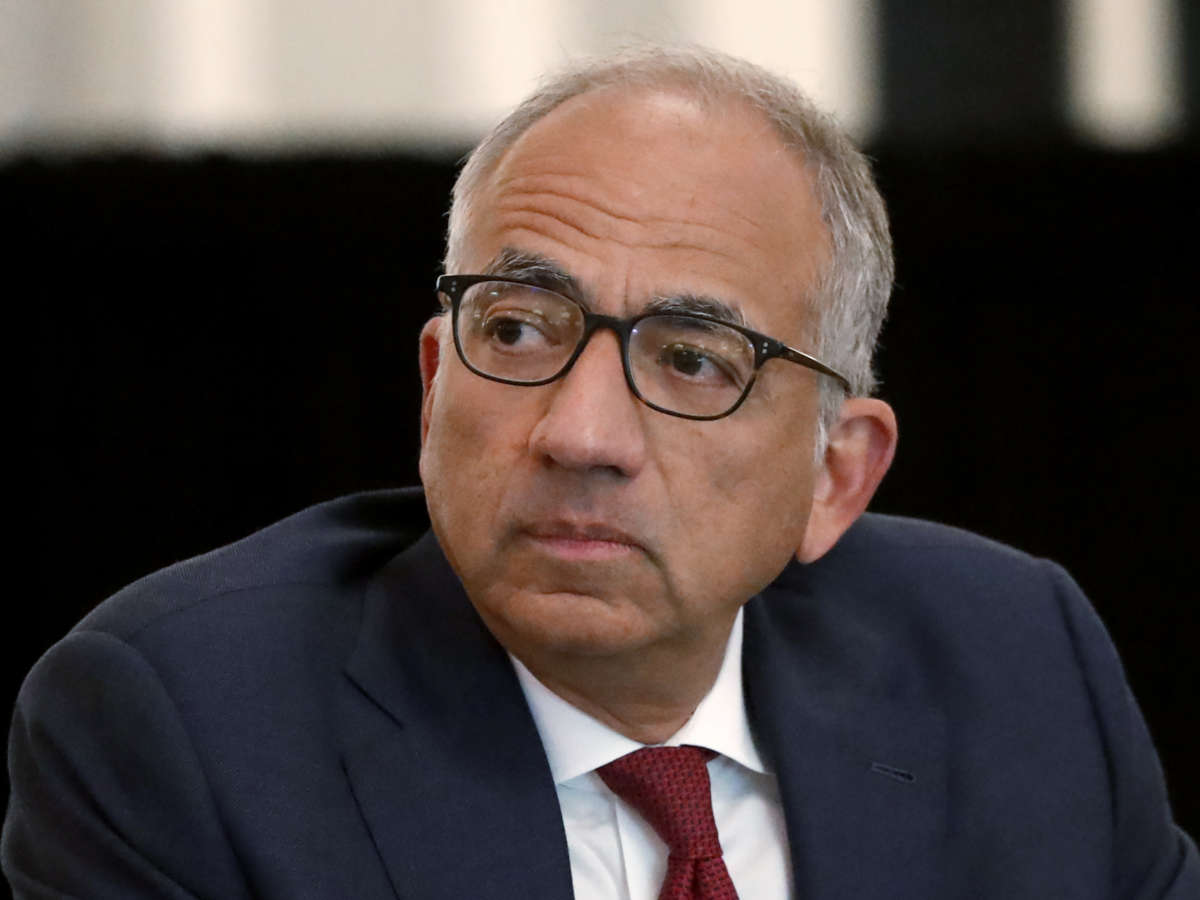 Cindy Parlow Cone, the new president of the U.S. Soccer Federation, attends a meeting of the organization's board of directors in December.
Image credit: Charles Rex Arbogast

Carlos Cordeiro, the president of the U.S. Soccer Federation, announced late Thursday that he was stepping down as head of the governing body after a controversial court filing in a lawsuit over equal pay for the women’s national team that appeared to disparage the athletic abilities of female players.

The resignation of Cordeiro, who had served as USSF president since 2018, is effective immediately. He is replaced by U.S. Soccer’s vice president, Cindy Parlow Cone, a former pro player who will be the first woman to head the governing body.

“It has been an incredible privilege to serve as the President of U.S. Soccer,” Cordeiro said in a tweet. “My one and only mission has always been to do what is best for our Federation and it has become clear to me that what is best right now is a new direction.”

The announcement comes after intense criticism of Cordeiro and the federation over a filing on Monday in a lawsuit brought by the U.S. women’s national team.

In the document, the USSF claimed that women “do not perform equal work requiring equal skill [and] effort” while the ability of players on the senior men’s national team, it said, was “materially influenced by the level of certain physical attributes such as speed and strength.”

The document, which Cordeiro said he had not read before it was filed, sparked an immediate backlash. On Wednesday, he apologized for “the offense and pain caused by language” in the filing. “Our [women’s national team] players are incredibly talented and work tirelessly, as they have demonstrated time and again from their Olympic Gold medals to their World Cup titles.”

Following a 3-1 win against Japan at the SheBelieves Cup, U.S. women protested by wearing their training gear inside out to hide the USSF crest, ESPN reported.

In a post-game interview, U.S. player Megan Rapinoe said the court filing reflected “some of the undercurrent feelings that they’ve had for a long time.”

Cone, the new president, also publicly expressed anger and frustration over the language the governing body had used, writing in a tweet that she was “hurt and saddened by the brief USSF filed.”

“I disavow the troubling statements and will continue to work to forge a better path forward,” she said.