He Asked Strangers About Things They Regret Not Saying. The Replies Were Cathartic 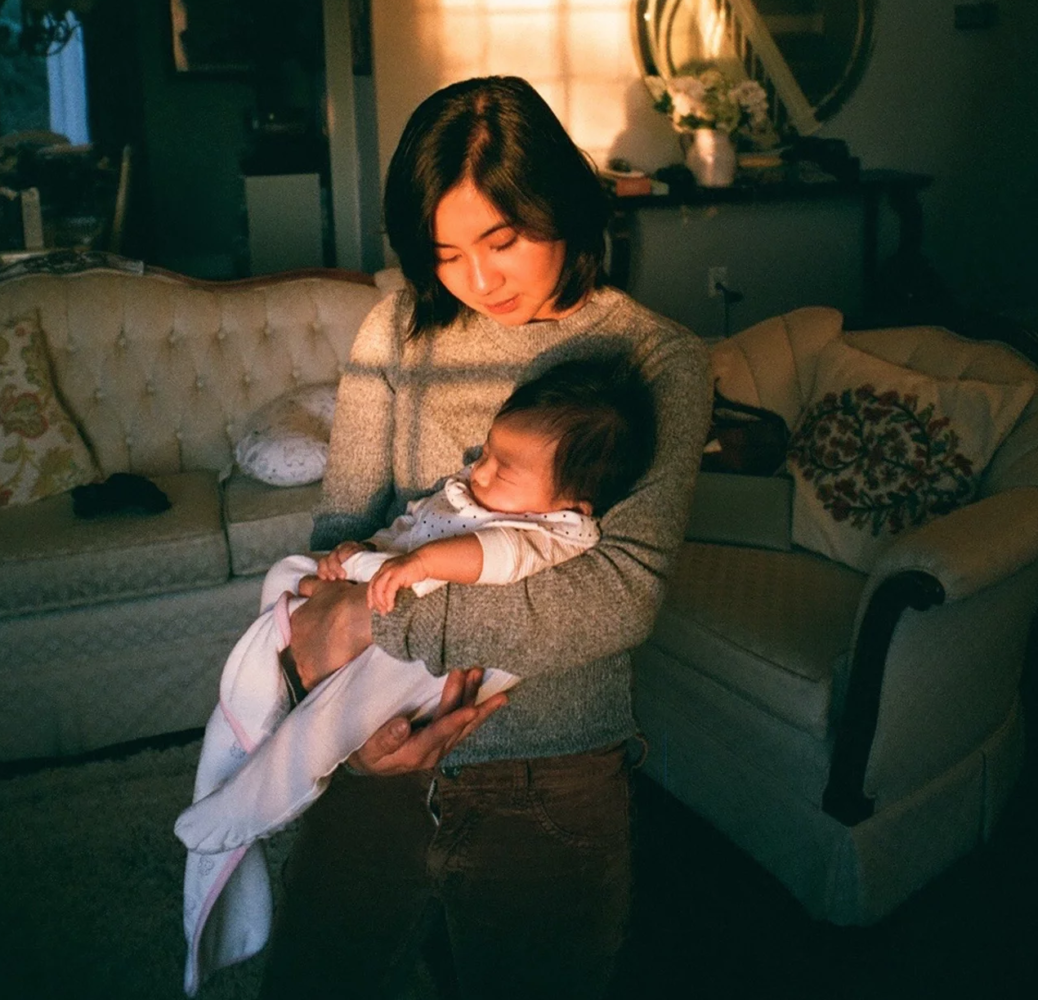 "The notes that really strike me are the ones that are talking directly to me or addressed to me," Geloy Concepcion said about the submissions to his project. "These entries are not just confiding ... they are talking directly from one human being to another. Every time I get those, they remind me that behind every note submitted is someone hoping I will read and listen to their sentiment."

“The notes that really strike me are the ones that are talking directly to me or addressed to me,” Geloy Concepcion said about the submissions to his project. “These entries are not just confiding … they are talking directly from one human being to another. Every time I get those, they remind me that behind every note submitted is someone hoping I will read and listen to their sentiment.” Geloy Concepcion

In 2018, Geloy Concepcion was going through a difficult time, having just immigrated to the San Francisco Bay Area from his home in Manila, Philippines. While his wife began working at a local café, he bore the responsibility of taking care of their daughter, leaving little time for his passion for photography.

“In the Philippines, I shot almost every day. And then when we moved here, my wife only had two days off. She said, ‘Maybe you can just use one day to go around and take pictures.’ So my 365 days of taking pictures became like 48 days a year.”

When Concepcion’s wife, Liberty, began working at a local café, he bore the responsibility of taking care of their daughter, Narra, full time, leaving little time for his passion for photography. Geloy Concepcion

It was a change that led Concepcion to turn inwards, setting him on an unexpected path to exploring the sometimes harrowing and overwhelming feelings that can accompany loneliness — in his own life at first, and then in the lives of others following the onset of the pandemic. Nearly a year-and-a-half later, those reflections are the focus of a new collection from Concepcion called Things You Wanted To Say But Never Did.

The project began simply enough, with Concepcion taking photos of his daughter and his wife and sharing them on Instagram. He says it started as a way “to face my own vulnerability,” but he soon realized it could “provide a safe place for the things we find hard to confront when we’re alone.”

Concepcion says the project started as a way “to face my own vulnerability.” Geloy Concepcion

He started off by putting a question to his followers. He asked them to share “things you wanted to say but never did,” either “because we lack the courage to do so, because we might sound crazy, because it’s too late, or because we might hurt someone.”

“Sanctuario” is the first project Concepcion worked on when he moved to the U.S. “The series is a visual diary about finding a new home. I feel that it’s my first ever work wherein the story I’m telling reflects my own personal story. It sets the new tone on my approach and played a big role for the conception of ‘Things You Wanted To Say But Never Did.'” Geloy Concepcion

“It was just a random question that I asked on my Instagram. I think the main idea was to realize that we can use this platform to be OK and to be vulnerable.”

Thirty responses came in at first. Concepcion took them and paired them with some of his own archived photos from the Philippines, “vandalizing” the messages from his followers onto the pictures, he says.

“At first I was just like, ‘Oh, I’ll make maybe a series of 40 images.’ And then after my first post, I think I got like 90 more responses. That’s when I told my wife, ‘I think I just started something.'”

Concepcion says the project has evolved into “a community of strangers.” Geloy Concepcion

Things You Wanted To Say But Never Did has since evolved into a two-part project — with the first part utilizing Concepcion’s own photos, and the second part using photos submitted by his followers.

Messages Concepcion has received touch on an array of themes, from love and fear, to loneliness and grief. Geloy Concepcion

“At first I was just using my photos, because the main purpose of the project was to just offload old photos. But then I started to realize that the project had become more of the strangers’ project than mine, you know? I think they really own the project.”

Since starting the project, Concepcion says he has received more than 6,300 submissions and posted more than 1,000. The messages touch on an array of themes, from love and fear, to loneliness and grief. One submission reads, “I’m afraid the idea of me is far more interesting than the reality, so I can’t let anyone close.” Another says, “I am 38 years old. I think I’m too old to make it.”

When Concepcion’s project started taking off, he told his wife, Liberty, “I think I just started something.”
Geloy Concepcion

Many of the messages in Things You Wanted To Say But Never Did have hit close to home in pandemic life, but the project actually launched in November 2019, months before stay-at-home orders launched across the country.

“I think COVID really propelled the project,” Concepcion says. “When COVID happened, you know, we were all locked down. We’re now all like, forced to self-isolate and you know, that left us alone with our thoughts.”

“We put it out here with the hope that someone going through the same thing will read them and feel less lonely even just for a day,” Concepcion says of the submissions.

He says the messages that strike him the most are the ones that are directed to him. In one submission, a person writes to Concepcion to say they have been struggling with depression, and that on the same day they had been planning to take their own life they discovered the project. “I just wanted to say thank you,” the entry reads. “And I just wanted you to know that your project saved a life today.”

“Although the notes may not offer exact answers or solutions to one’s problem,” Concepcion says, “the idea that someone is going through the same thing makes it more bearable. You get the reassurance that you’re not alone on the road.”