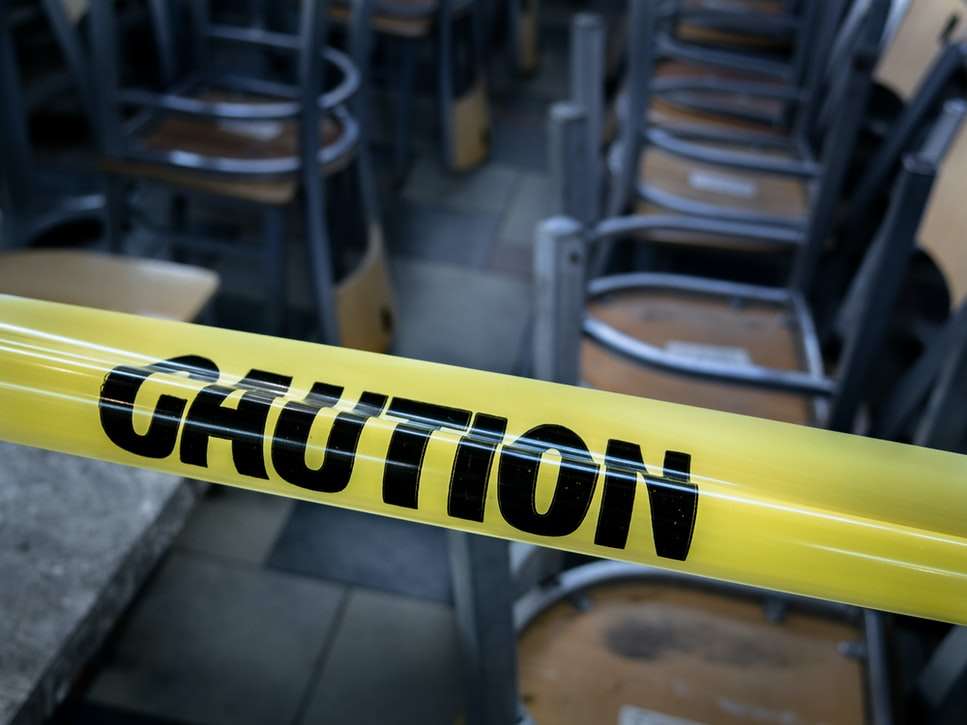 ORLANDO, Fla. (AP) — Officials say three people doing maintenance work at an OUC power plant were taken to a hospital after they came in contact with sulfur dioxide.

He says the workers became sick and the plant’s emergency response team was called in and then Orange County Fire Rescue responded.

The three workers were taken to the hospital with injuries that are not considered life threatening. Officials said the cause of the hazmat situation was not immediately known.