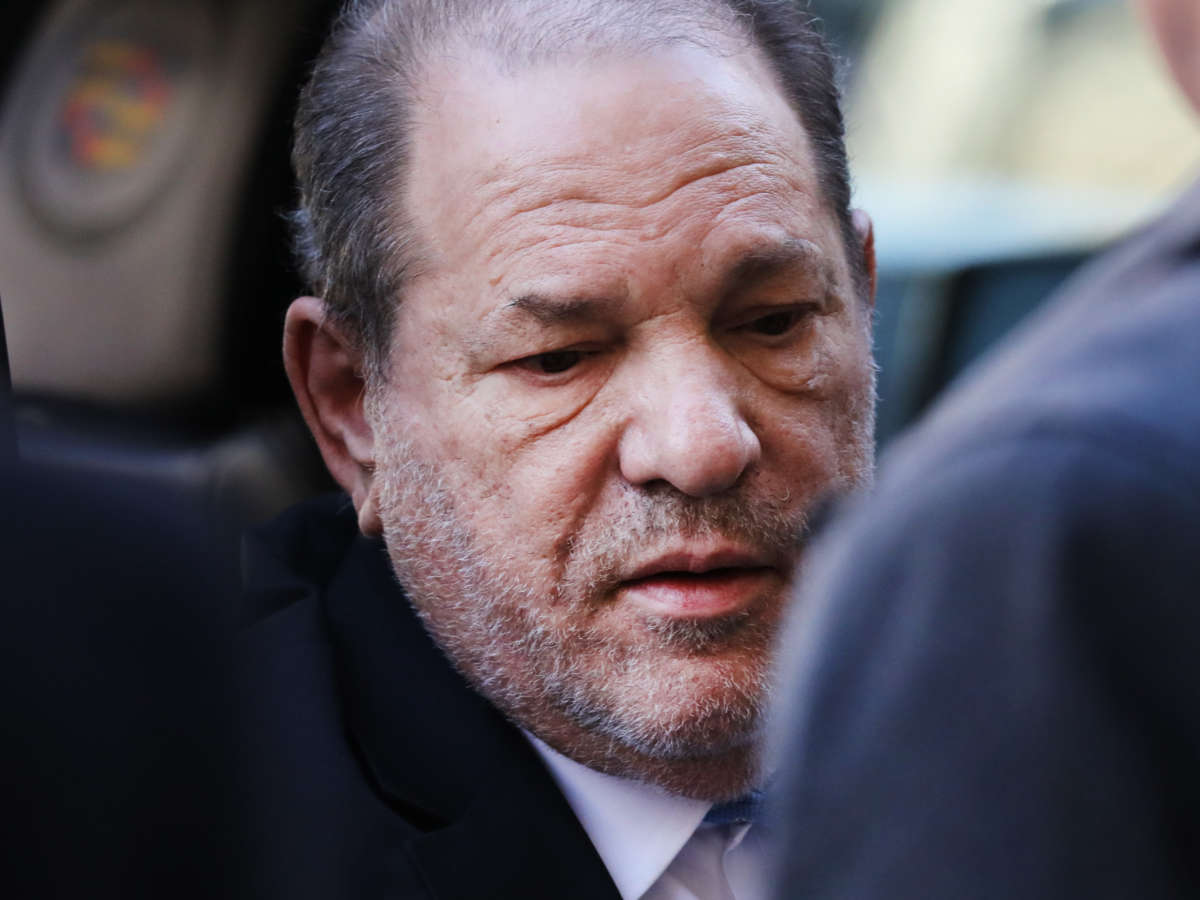 That brings the total number of criminal counts in Los Angeles to 11. The new charges include an incident between September 2004 and September 2005 where Weinstein allegedly raped a woman at a hotel in Beverly Hills, and another incident in which Weinstein allegedly raped another woman at a Beverly Hills hotel on two separate occasions in November 2009 and November 2010.

“I am thankful to the first women who reported these crimes and whose courage have given strength to others to come forward,” Lacey said in a statement. “The willingness of these latest victims to testify against a powerful man gives us the additional evidence we need to build a compelling criminal case.”

Weinstein, 68, is currently serving a 23-year sentence in New York after being convicted of rape and committing a criminal sexual act.

Prosecutors in Los Angeles want him extradited to California. A hearing on that request is scheduled for December.

Weinstein became a primary focus of the #MeToo movement after dozens of women publicly came forward in 2017 to accuse him of improper and illegal behavior over a period of decades. At one time, Weinstein was one of the most powerful men in Hollywood, producing movies such as Shakespeare in Love, Gangs of New York and The King’s Speech.