Harry Styles Sings, Hosts And Acts On ‘SNL’ — And Shows Off A New Song 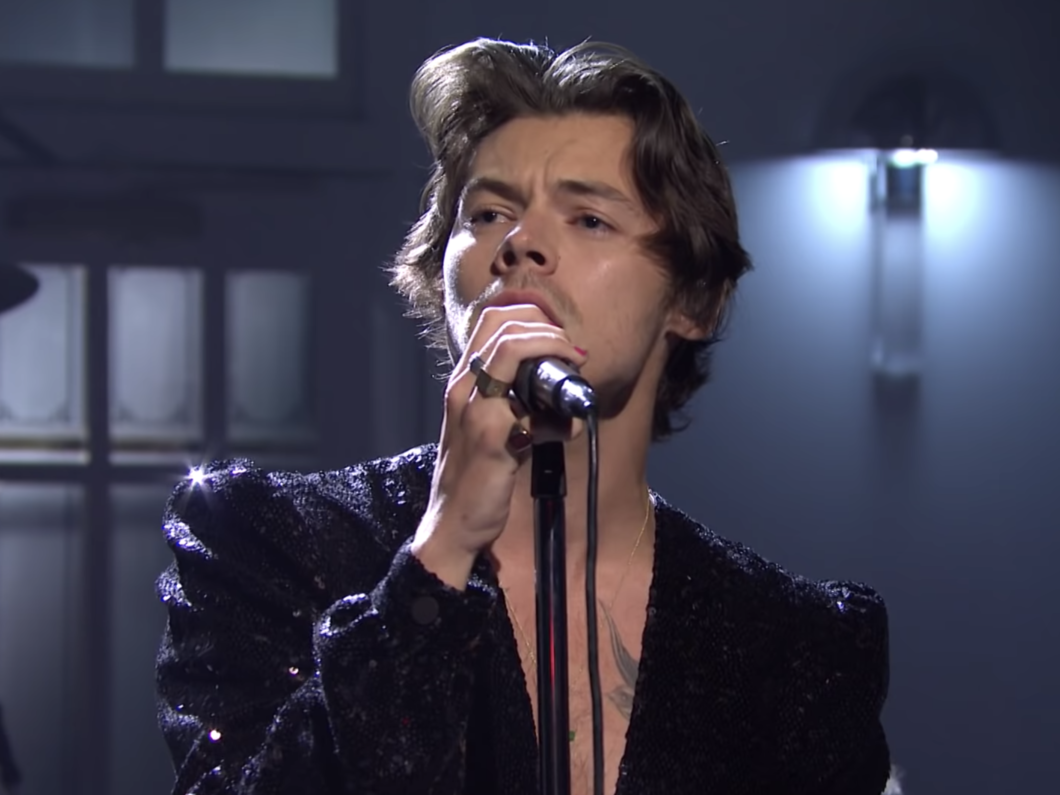 This week’s Saturday Night Live asked a lot of Harry Styles, as it brought the former One Direction star onboard to serve as both its host and its musical guest. At every turn, he brought something extra: He trotted out accents — as an Icelandic impending dad, a presumably Southern airline copilot, a drug dealer’s hired muscle and so on — and sang in both a musical-theater satire and a prerecorded video in which he played the human embodiment of Aidy Bryant’s dog. When he took the stage as the night’s musical guest, he even introduced the world to a brand-new single, “Watermelon Sugar.”

Styles’ gameness consistently elevated an uneven night. The show mercifully left him out of a grim cold open — one of those brutally thudding SNL bits where they trot out an endless parade of celebrity impersonations, but they’re just the week’s newsmakers, so each new person has to be clumsily introduced in the dialogue. (“Michael Avenatti?!”) But whenever the show wasn’t plodding through the grim formalities of the news cycle, Styles turned up as a steady and welcome comedic presence.

Musically, the singer steered clear of massively ambitious stagecraft, opting instead for fairly straightforward readings of his two newest singles: “Lights Up” and a vibrant unveiling of “Watermelon Sugar.” Given the audience’s reaction — and the overall public anticipation for Styles’ new album Fine Line, due out Dec. 13 — the singer’s in no danger of needing to shed his day job. But the guy’s got a future as a comic actor if he wants it.