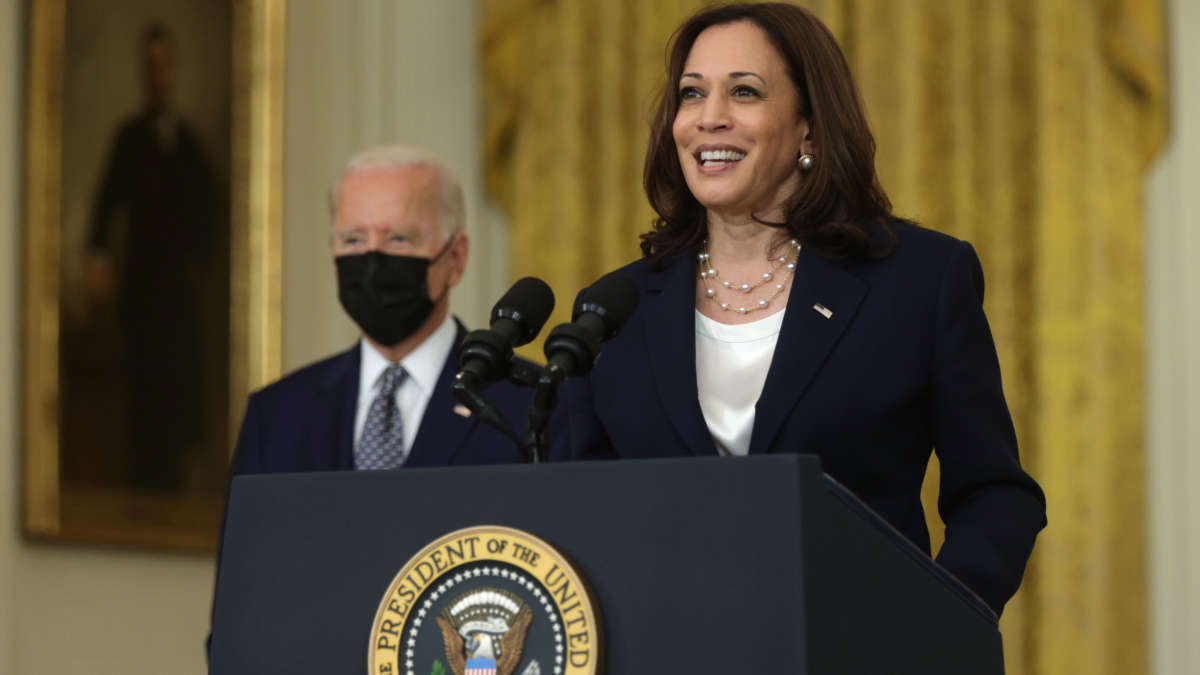 President Biden will temporarily transfer power to Vice President Harris on Friday as he undergoes a routine colonoscopy. She’ll be the first woman and first Asian American to hold presidential authority, if only briefly.

Biden is being placed under anesthesia while having the procedure done at Walter Reed Medical Center as part of his annual physical, according to White House press secretary Jen Psaki.

“As was the case when President George W. Bush had the same procedure in 2002 and 2007, and following the process set out in the Constitution, President Biden will transfer power to the Vice President for the brief period of time when he is under anesthesia,” Psaki said in a statement.

Harris will be working from her office in the West Wing during this time, Psaki added.

The routine exam is Biden’s first as president and comes a day before he turns 79. Psaki said the White House would release a summary of the physical later in the day.

Biden had his last full exam in December 2019, when doctors described him as a “healthy, vigorous, 77-year-old male, who is fit to successfully execute the duties of the Presidency.”

The routine procedure often draws attention because of the importance of the president’s health, but Biden’s examination has drawn even more interest because of his age.

Biden is the oldest person to hold the office.