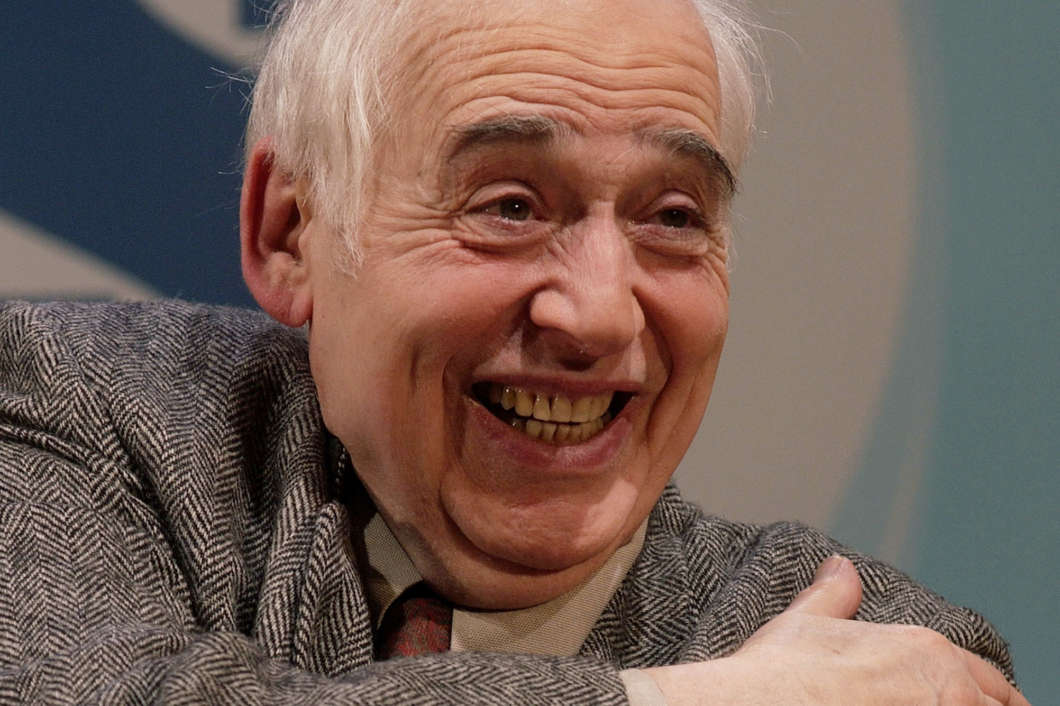 Harold Bloom was a rarity: a best-selling and widely known literary critic. Affectionately dubbed the “King Kong” of criticism, Bloom died Monday at the age of 89, at a hospital in New Haven, Conn., according to his wife,

Over a redoubtable career, Bloom wrote scores of books, edited hundreds more and irritated innumerable intellectuals by arguing, for example, for the superiority of Western literary traditions.

Bloom was born in the Bronx, N.Y., to a Yiddish-speaking family that had emigrated from Eastern Europe. His father was a garment worker, and Bloom did not hear English spoken until the age of 6.

Educated first at Cornell University and then at Yale University — which at the time still maintained an informal Jewish quota — Bloom quickly established himself as a brilliant student. Yale would become Bloom’s intellectual home for more than five decades. He taught classes there up until the week before his death, and his lectures on William Shakespeare drew throngs of enthusiastic undergraduates and a not-insubstantial following online.

Bloom had a photographic memory, and claimed he could recite all of Shakespeare, all of John Milton’s “Paradise Lost” and copious swaths of British Romantic poetry. He was widely respected in mid-20th-century literary circles, but over the years, he fell out of fashion, in large part for his outspoken disdain for fellow scholars who he deemed “resentiks” — Deconstructionists, feminists and multiculturalists, whose cultural politics, he felt, minimized the genius of the writers he lionized.

“To a rather considerable extent,” Bloom told The Atlantic magazine in 2003, “literary studies have been replaced by that incredible absurdity called cultural studies which, as far as I can tell, are neither cultural nor are they studies. But there has always been an arrogance, I think, of the semi-learned.”

But Bloom also championed various minority and female scholars, authors and theater directors. He once proclaimed Ursula K. Le Guin a greater writer than J.R.R. Tolkien and suggested, in his 1990 bestseller, The Book of J, that much of the Hebrew Bible may have been written by a woman.

In 2004, writer Naomi Wolf accused Bloom of putting his hand on her thigh when she was a student of his. He vigorously denied her accusation.

Bloom’s intense, visceral pleasure in reading and language has made something of a critical comeback in recent years, in the form of “postcritique” scholars. In spite of a lifetime of laurels and unusually lucrative book contracts for an academic, Bloom seemed resigned to his reputation as past his prime.

“As I am something of a dinosaur, I’ve named myself Bloom Brontosaurus Bardolator,” he told The Atlantic. “It’s not such a bad thing to be.”