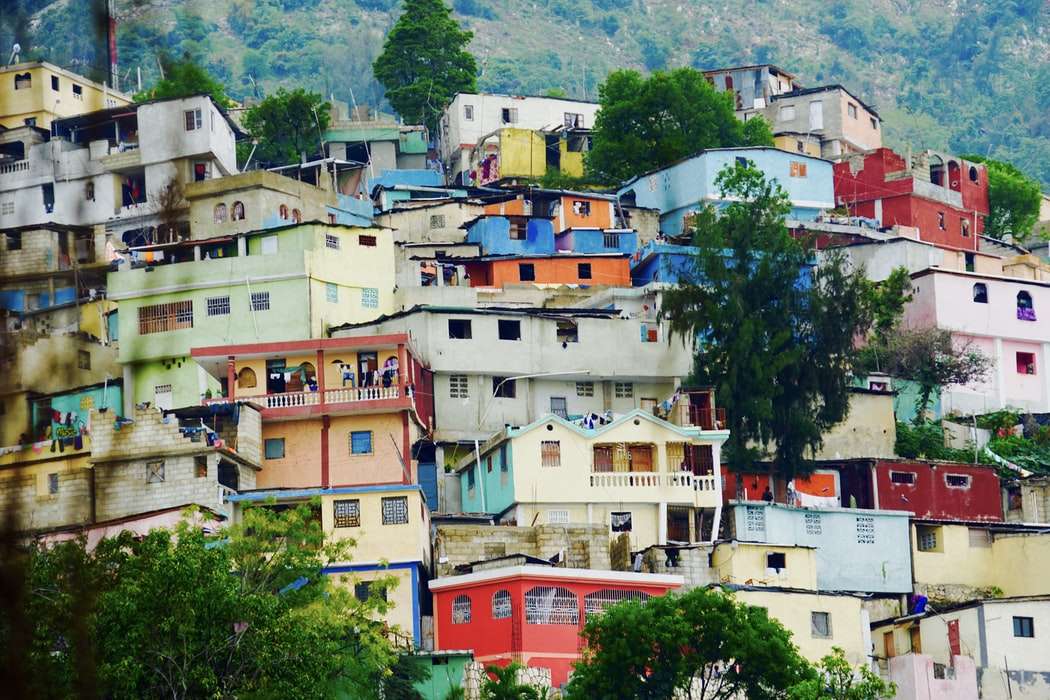 Haitians this morning woke up to the shocking news that President Jovenel Moïse had been assassinated in his Port-au-Prince home overnight.

Haiti’s interim Prime Minister, Claude Joseph, said President Jovenel Moïse had been assassinated and his wife, Martine Moïse, had been shot at their home in the hills above Port-au-Prince.

Joseph’s statement said the attack took place around 1 a.m. and was carried out by gunmen dressed commando-style, speaking Spanish. In video purportedly taken by neighbors, one of the attackers bizarrely shouts that they were from the “DEA,” or U.S. Drug Enforcement Administration.

Haitian entrepreneur Christherson Jeanty lives in the Port-au-Prince suburb of Pétion-Ville, not far from Moïse’s residence. He said the murder feels like a culmination of the terrible criminal violence Haitians have recently been experiencing, including street gang warfare and a ransom kidnapping wave.

“They’re trying to understand, like, if this could happen to a president, what chance, you know, how do me, a regular Haitian – how can you stay in a country where this stuff is happening?”

Moïse was a widely unpopular and authoritarian President, ruling by decree since last year. But Jeanty said even Moïse’s opponents are shocked by his assassination, and Port-au-Prince seemed under lockdown Wednesday morning.

“The reality is everyone I know is staying home, because they understand security isn’t guaranteed today. I’m looking through my balcony right now that has a pretty decent view, and there isn’t a car on the street.”

It’s not clear who will assume Haiti’s presidency now.