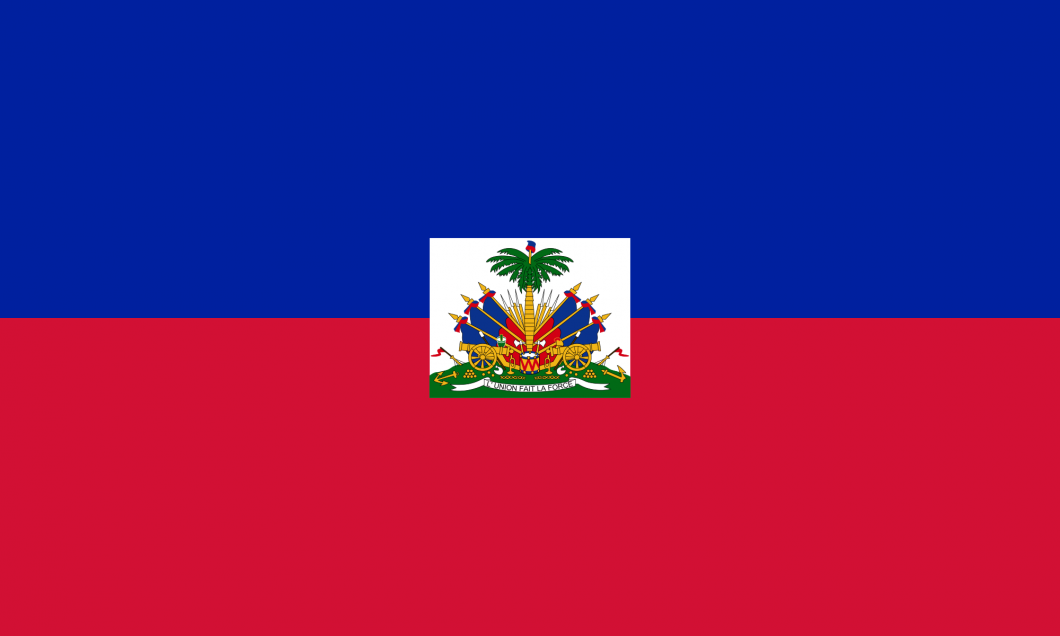 MIRAMAR, Fla. (AP) — Roughly 50,000 Haitians legally living and working in the U.S. could suddenly face deportation if immigration privileges granted after a 2010 earthquake devastated their Caribbean homeland are allowed to expire.

The Trump administration must decide by May 23 whether to extend or end the program.

Haitian-American leaders say ending “temporary protected status” for Haitians will mean deporting homeowners, business owners and many others who send money to family members coping with poverty, cholera and political instability in Haiti.

Democrats and Republicans alike are urging Trump to keep his campaign promise to be a “champion” for Haitians.