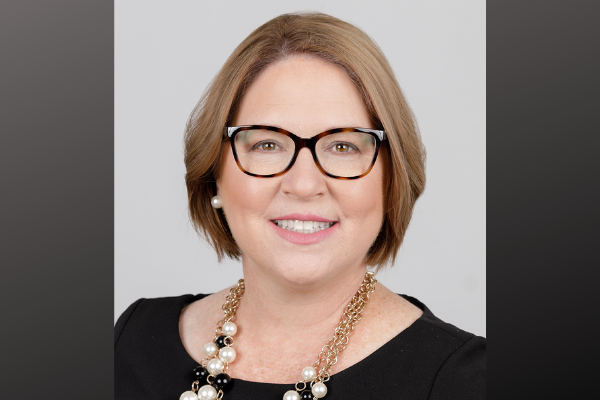 Habitat for Humanity of Greater Orlando and Osceola County builds up to 30 homes a year for people who make less than the area’s median income. Thousands of people apply, and around 2 to 3 percent are approved for the Habitat program.

She says homelessness is tied to affordability.

“You would need to work, if you’re making minimum wage, 115 hours per week to even afford an average 2 bedroom apartment,” she says.

“So again, what has happened, is housing is just out of reach for the majority of our community.”

A three bedroom, two bathroom Habitat home appraises around $184,000, compared to the average price of a home in Central Florida which is $327,000.

“We have housing prices that mirror Atlanta, but we have salaries that mirror Biloxi, Mississippi. That’s a problem, and we have got to have them come closer together,” says McManus.

“There is not an easy solution: it is going to take time. But if we work collaboratively, our community is resilient and we have been through many, many large issues, and this one is one that I feel confident we are going to be able to tackle in the long run.”