Guzan, Atlanta United hang on for 0-0 tie with Orlando City 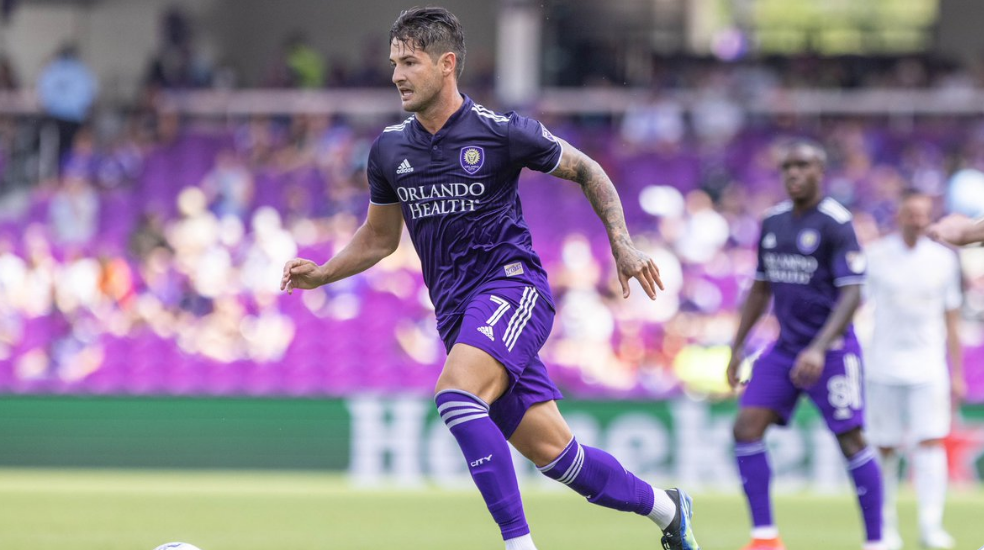 ORLANDO, Fla. (AP) — Brad Guzan had three saves to help Atlanta United to a 0-0 tie with Orlando City on Saturday in the season opener for both teams.

Atlanta had 59.7% possession and 88% passing accuracy. Guzan made a diving one-handed stop of a shot by Alexandre Pato in the the 72nd minute.

Pato, a 31-year old making his MLS debut, left the game in the 80th after suffering an apparent knee injury. Atlanta’s Josef Martinez came on in place of Lisandro Lopez in the 75th minute.

The 27-year old Martinez, who scored 77 combined goals in his first three MLS seasons, missed most of his fourth after suffering a season-ending torn right ACL in the 2020 opener at Nashville on March 18.