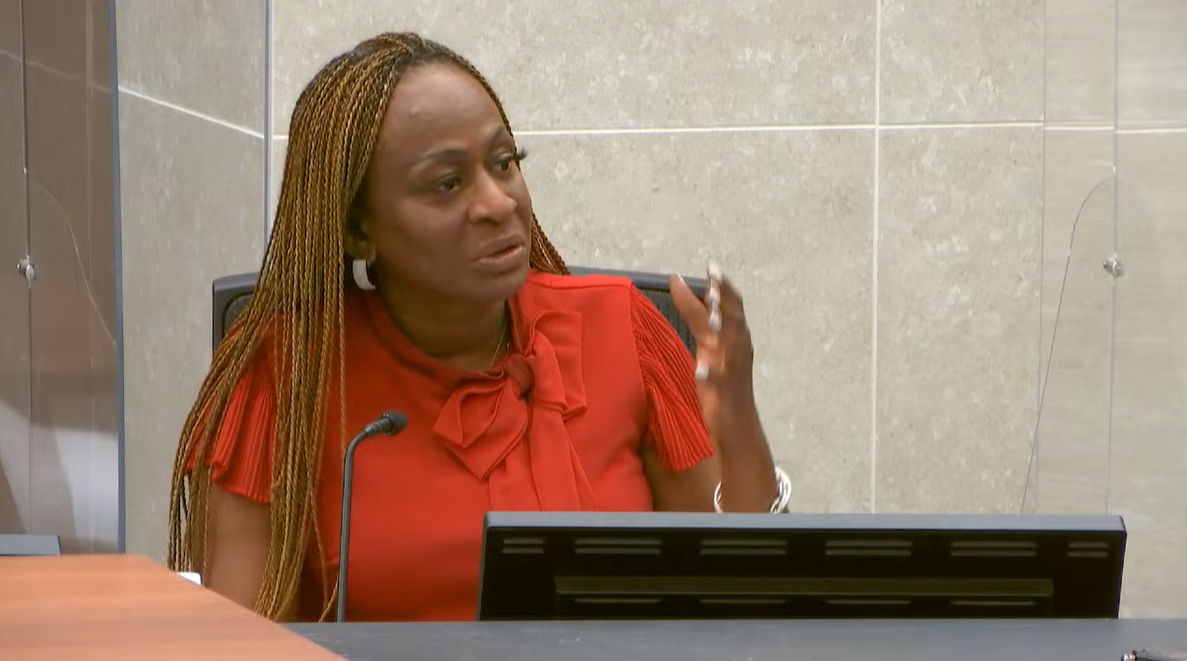 Some 29 people in Orange County have been killed this year by guns, according to homicide figures released by the Orange County Sheriff’s Office. On Monday, the Orlando City Council approved an ordinance aimed at making downtown safer by putting new restrictions in place for bar- and other business owners.

Earlier this month, Orlando Mayor Buddy Dyer put six controlled checkpoints in place for people entering downtown on Friday and Saturday nights, after seven people were injured in a shooting near the entertainment district.

Now, the City Council has approved an ordinance that will require better lighting in parking lots, reduced noise at events and special permits for bars and other establishments that stay open past midnight.

Commissioner Regina Hill says these measures must be part of a larger plan that looks at the nationwide problem with gun violence.

“Guns are what’s harming our downtown. Alright, people used to drink and get in bar fights. Now they carry guns. So we have to look at how we’re going to communicate with those other legislators outside of just city policymakers about guns.”

Still, Commissioner Tony Ortiz says a gun violence epidemic shouldn’t prevent the city from trying to tackle its own growing problems with crime.

“Gun violence is a national thing. We all know this. But we’re tasked, this particular council, we’re tasked to solve the issues of the city of Orlando. What’s going on at the national level is not an excuse for us to allow these things to happen at our level. We have to address them. And as I said before, we have to do it with the tools that we have at hand.”

According to the CDC, more than 3,000 people in Florida have already died from gun violence this year.

You can read the ordinance here.