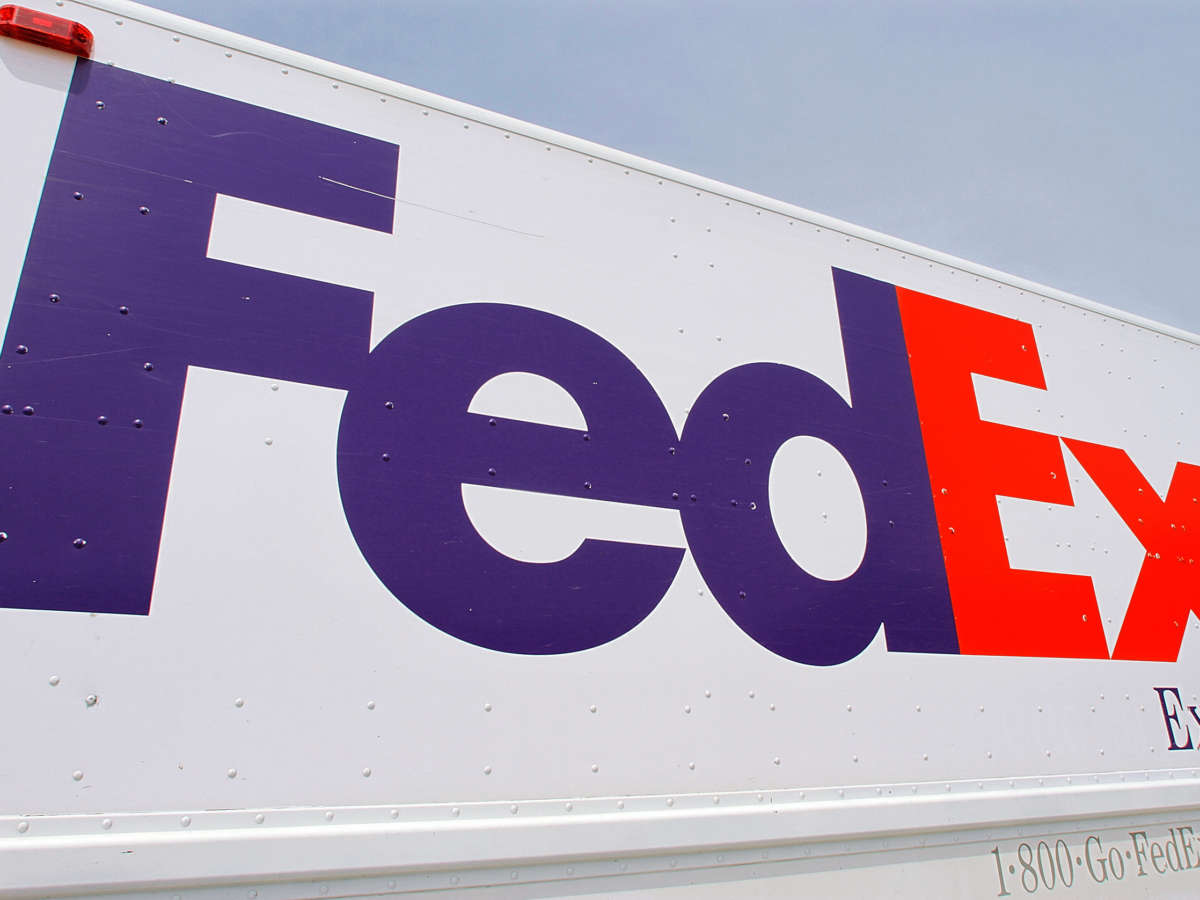 A man opened fire at a FedEx warehouse facility in Indianapolis late Thursday night, killing eight people and injuring others. The suspect shot himself and is among the nine dead, according to police.

Indianapolis Metropolitan Police Public Information Officer Genae Cook told reporters at around 1 a.m. Friday that “multiple” victims were transported to hospitals throughout the area and had injuries “consistent with gunshot wounds.”

At least four additional people were injured and transported to a nearby hospital. One victim was in critical condition, Cook said.

The FedEx Ground Plainfield Center warehouse at 8951 Mirabel Road is about 5 miles from Indianapolis International Airport.

Cook said that Indianapolis Metropolitan Police officers responded to the warehouse shortly after 11 p.m. following reports of gun shots. As officers arrived, they came upon an active shooter, she said.

Interstate-70 near the airport was temporarily closed Thursday night in both directions as police responded to the scene of the shooting.

FedEx said in a statement to NPR:

“We are deeply shocked and saddened by the loss of our team members following the tragic shooting at our FedEx Ground facility in Indianapolis. Our most heartfelt sympathies are with all those affected by this senseless act of violence. The safety of our team members is our top priority, and we are fully cooperating with investigating authorities.”

It’s unclear how many workers were on duty during the shooting.