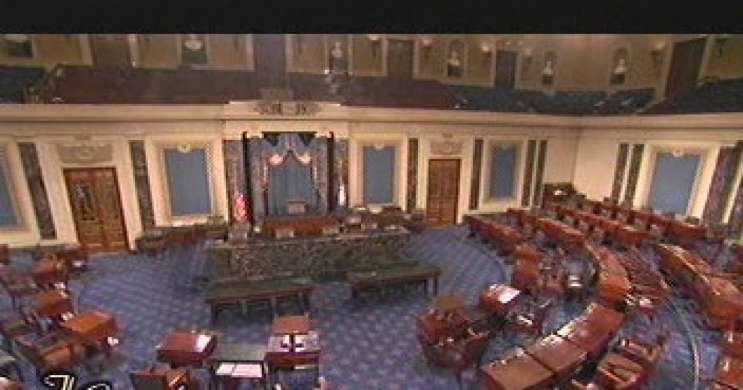 The U.S. Senate did not pass any of the four gun-reform measures it voted on last night in the wake of the Pulse nightclub shooting in Orlando that killed 49 people and injured 53. Two of the measures were Republican-backed, two were put forth by Democrats. One of latter included language from Florida U.S. Senator Bill Nelson, which called for the FBI to be alerted if anyone who is or has been investigated for possible ties to terrorism tries to purchase a gun.

Nelson expressed disappointment after all four measures were defeated.

Republican Florida U.S. Senator Marco Rubio said he supported a competing proposal that called for a three-day delay for a court review if the potential buyer has been investigated for terrorism within the past five years. In a statement, Rubio said he believes that the measure “struck the proper balance between addressing gaps in the law that could be exploited by terrorists, while taking care not to place new burdens on lawful gun owners.”

Tuesday, a group of Republicans say they’re working on a compromise bill involving names on the “no-fly” list and another closely-monitored list related to suspected terrorism ties.