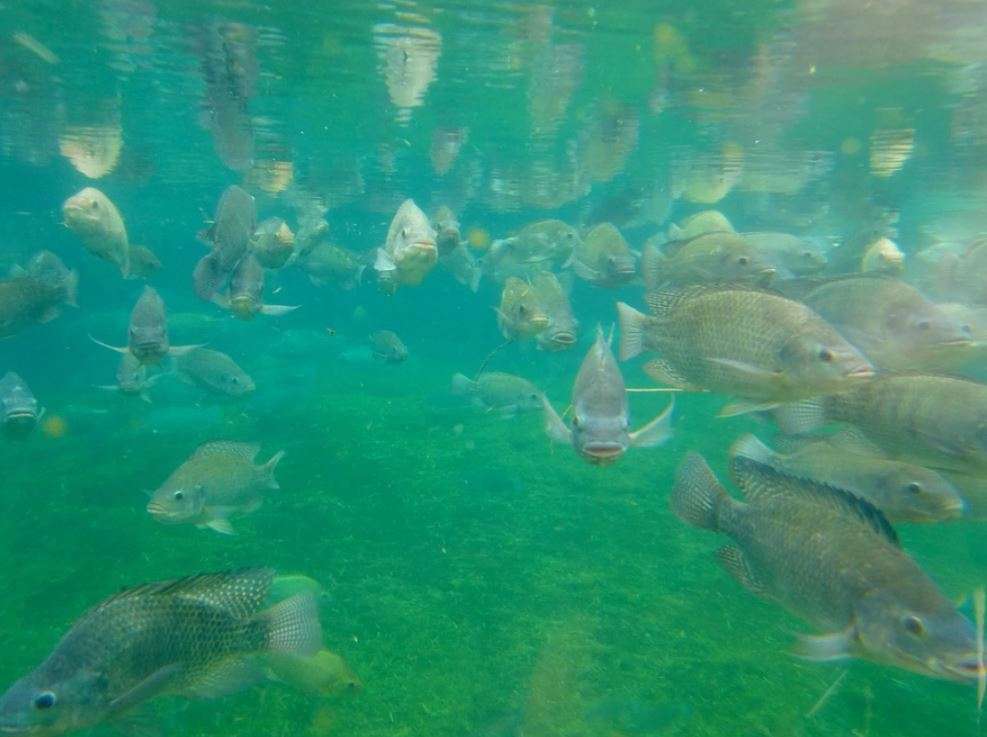 Officials in Sarasota and Holmes Beach have been voicing opposition to Ocean Era’s proposed Almaco jack fish farm for months.

The Environmental Protection Agency has authorized a request to discharge thousands of pounds of fish farm waste into the Gulf of Mexico. It’s a key step to open a controversial pilot project 45 miles off Sarasota’s coast.

The farm, named Velella Epsilon Aquatic Animal Production Facility, is the first ever authorized in federal waters, but city officials in Sarasota and Holmes Beach have been voicing opposition to this project for months.

Jaclyn Lopez with the Center for Biological Diversity said there’s still a lot of data missing because this is a trial run.

“It’s based on modeling, it’s based on estimates,” she said. “The intention, I believe, is to collect data about how the operation will impact water quality by keeping track of the ammonia that leaves the facility or other solid waste that might leave the, they call it a facility, but it’s just a big open net in the water.”

The Center estimates the permit to discharge up to 80,000 pounds of waste could amount to 36 pounds of ammonia nitrogen and 309 pounds of solid waste per day. Waste includes feces and fish feed.

“This summer alone, we saw two named storms in the Gulf of Mexico- that hasn’t happened in decades. It’s possible, and scientists predict likely, that we’re going to continue to see big storms come through the Gulf,” she said. “The ability to maintain the integrity of this this facility remains to be seen.”

There’s another thing environmentalists are wary of: endangered animals.

Lopez said wildlife will be attracted to the fish farms because it’s a concentrated area where fish feed is going in, and fish waste is coming out.

“We have five different species of sea turtles that are protected under the Endangered Species Act, but are also just off of our coasts,” she said. “We have six different species of whale, we have manta rays, small tooth sawfish, as well as just other fish and other marine wildlife that are in the area that can become attracted to this space and can potentially become entangled with it, or otherwise made more vulnerable to other risks, like getting hit by boats.”

The applicant, Ocean Era Inc., is also is seeking another permit needed to operate the fish farm from the Army Corps of Engineers, she said. Lopez expects this latest move to be challenged in court.