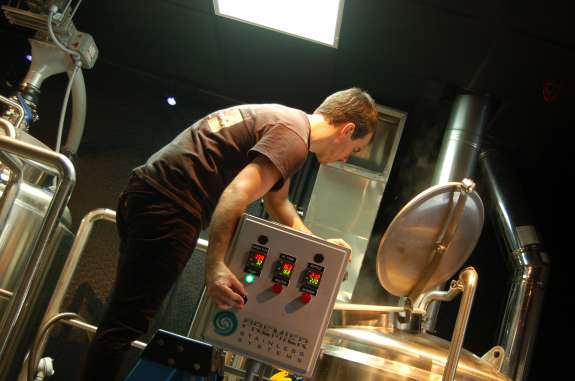 Beer lovers throughout the state could soon bring home 64-ounces of their favorite craft beer.

A bill legalizing growlers moved out of house committees this week and heads to the full chamber.

Along with allowing the sale of growlers, the bill regulates how tap rooms operate within the state. Currently, they work under what is known as the tourism exception.

If passed, the move could end a contentious fight between craft brewers and beer distributors. The two have been at odds over how brewers could sell beer from their tap rooms – and how much.