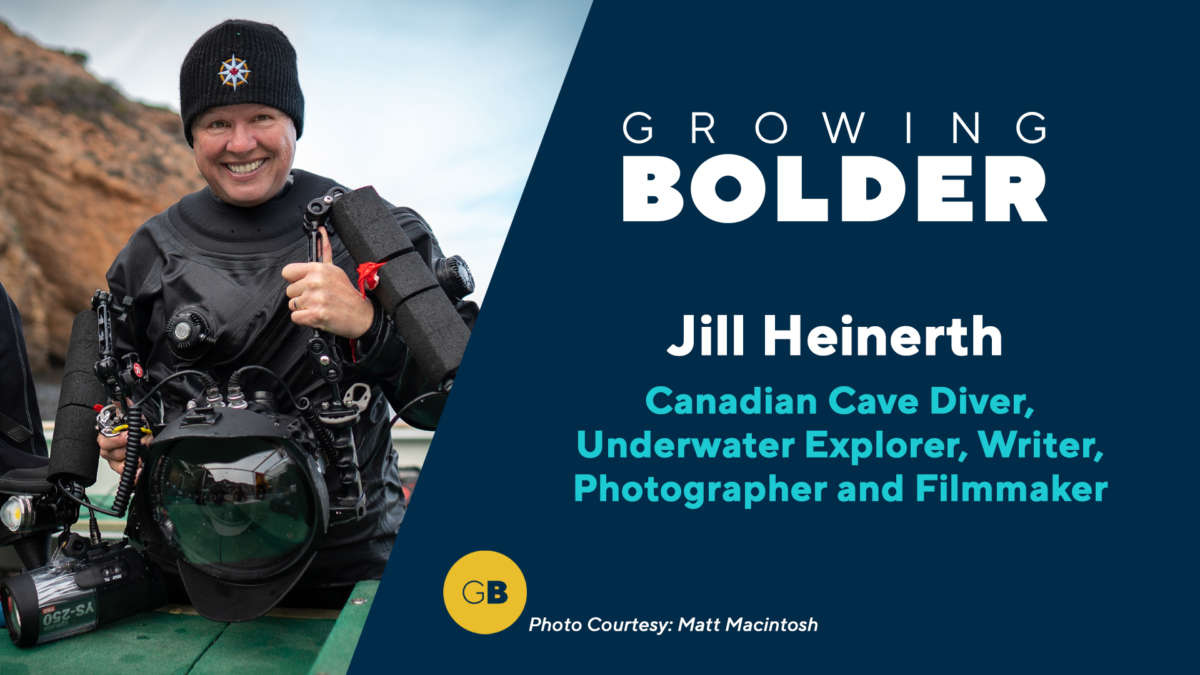 We are all creatures of habit. If given a choice, we tend to take the safe route, the one that others have taken before, and in many cases that works just fine. But those who veer off course and take the road less traveled, often find THAT’S where the excitement is! Jill Heinerth walked away from a big-time job at an ad agency in search of a life filled with adventure. She became a cave diver, exploring seldom seen corners of the world and couldn’t imagine life any other way.

Robin Wilson had what she thought was a great idea for a business but couldn’t find the support to make it a reality, so she set out to do it herself. The eco-entrepreneur brushed off gender and racial discrimination to create one of the most unique lifestyle brands in the country and built a major business from the ground up, despite being told that as an African American woman, she had no chance.

Meet one of the most unique musicians of the classic rock era. The talents of Patrick Moraz helped bands like Yes and the Moody Blues explore a sound that was different than that of any other group: distinctive and instantly identifiable. After spending some time with him you quickly discover that his mind is as unique as his art. Get Bolder Backstage with Patrick Moraz for a memorable glimpse at the man behind the music.