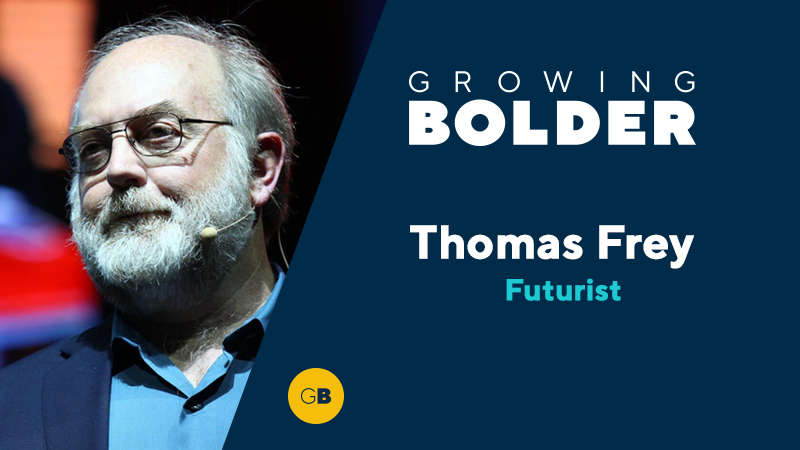 Futurist Thomas Frey weighs in on mankind’s future, including such hot button topics like the legalization of marijuana, our prison system and why Earth may not be our only homebase option in the future.

Even when they’re pushed aside, dreams don’t die. They can lie dormant for decades until old friends, old memories or old pictures bring them back to life. For a band called the Lazy Souls, it took 40 years.

When it comes to your health, sometimes it isn’t so important what you eat but where it comes from. Registered dietitian Dr. Susan Mitchell says the evidence keeps growing in favor of food that’s locally produced.

He’s famous for teaching and rehabilitating “untrainable” dogs through his self-taught methods, but what happened when he needed to learn some important lessons in his own life? Cesar Milan describes how he learned to move on from depression after he lost his pack — his family.

Ed Whitlock didn’t just break running world records, he smashed them. Fresh off his marathon, during which he broke the world record by 16 minutes, the then-81-year-old explained how he’d been able to keep running, decades after he first began. (Note: Whitlock has since passed away)

In his new book, “Last Chance: Preserving Life on Earth,” National Wildlife Fund president and CEO Larry Schweiger breaks down the science of global climate change and explains how dire the consequences could be if the problems aren’t fixed.