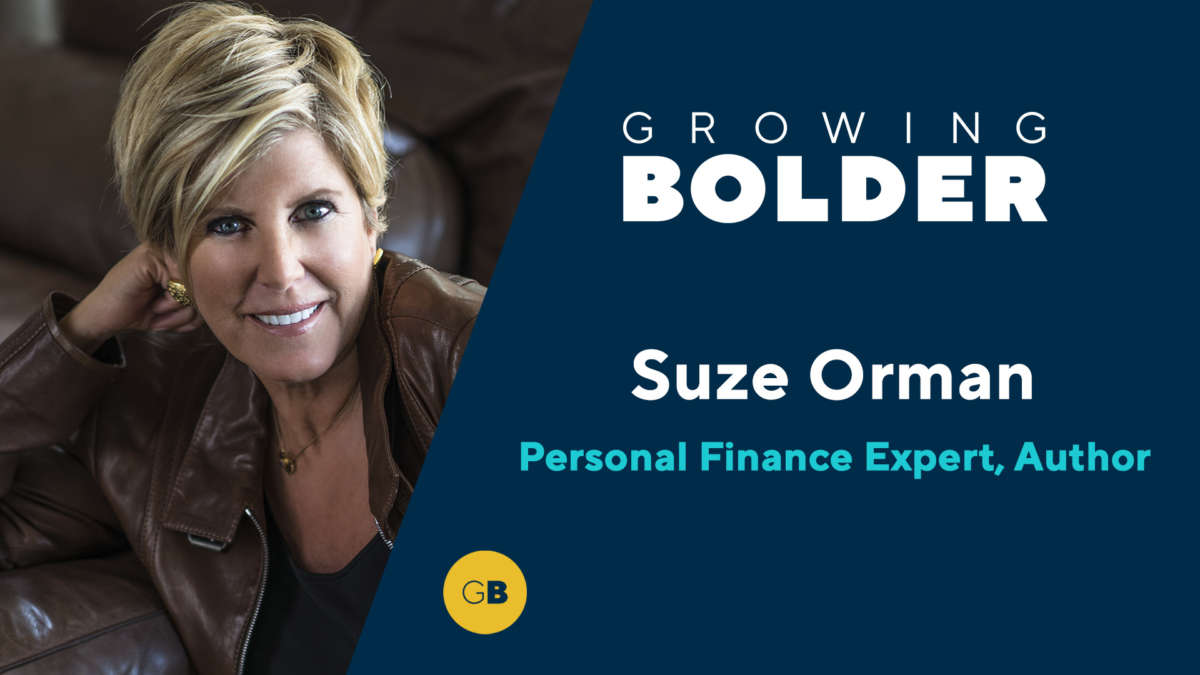 Baby Boomers have the lowest rate of poverty of any age group, but they have the highest rate of anxiety about their finances. Suze Orman, one of the most respected personal finance experts in the world, is sharing the tips you need to know now to take care of your money for the rest of your life.

Jerry Levasseur has led a productive and happy life, but from the way it started, you never would have believed it possible. At the age of 6, Jerry went to the Barnum and Bailey Circus with his mother, and fire broke out under the big top, triggering a widespread panic. He barely survived; the fire left him with severe burns all over his body. Everyone assumed he couldn’t do anything, but Jerry proved them wrong. He became an incredible athlete, finding ways to overcome his permanent injuries. Today, in his mid-70s, he’s still proving people wrong as a world champion masters track star.

Jock Freemantle is in a race against a terminal cancer diagnosis to mass produce one of the coolest cars ever built. Despite his diagnosis, his attitude and enthusiasm for life remains upbeat and contagious. Get inspired to try new things and embrace all aspects of life.

Long before Meghan Trainor, there was another First Lady of Bass — the bass guitar. Meet Carol Kaye, the woman who gave hundreds of classic hits the beat we all groove to!