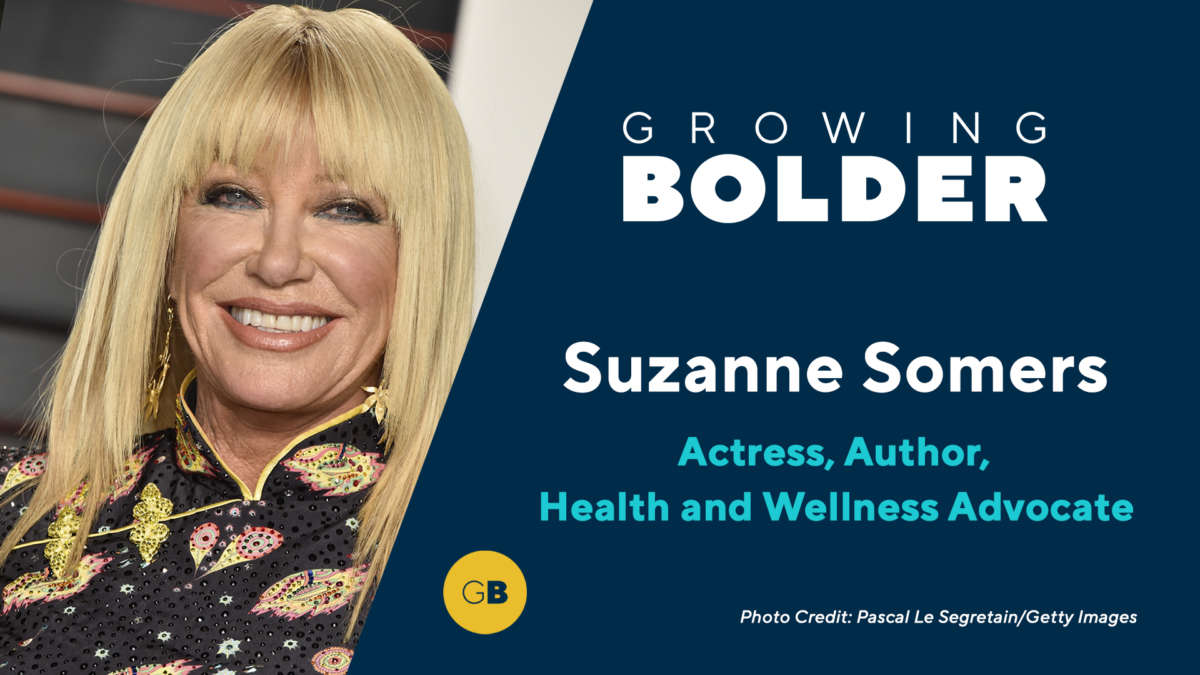 For someone who was introduced to us as a dumb blonde, Suzanne Somers has evolved into one of the most thoughtful celebrities. She shares what she’s learned about taking charge of your own health.

Sonia Warshawski survived three death camps during the Holocaust yet seldom spoke about it in the decades that followed. As she approaches 90, she’s talking about it for the first time. Find out why.

Anne Archer has starred in some of the biggest blockbusters in Hollywood history, but that doesn’t mean she’s immune to the industry’s ageism and sexism. Find out how she’s fighting back and feeling bolder than ever!

Plus, learn how ingenious artist Greg Kloehn is turning what’s typically thought of as trash into functional, livable, portable shelters for the homeless.