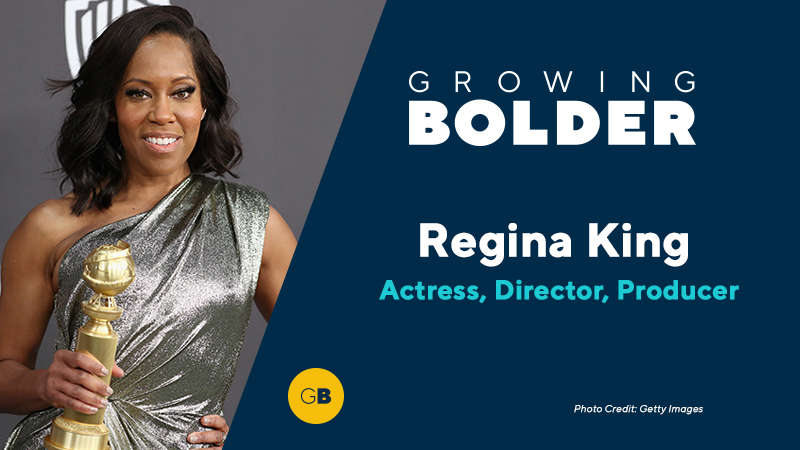 After centuries of human history, we’re still contending with racism, sexism, terrorism, wars, famine and murders. Shouldn’t we, as a society, be past these things? It’s enough to make you wonder: are we getting better or worse? Harvard professor Steven Pinker, who’s been named one of the world’s most influential thinkers, has some thoughts on where we are and where we’re heading.

He’s one of the greatest keyboard players in rock, yet few know his name. Patrick Moraz, who played for Yes and the Moody Blues, was never in it for fame. For him, success is measured in spontaneity, experimentation and improvisation. See why he believes the same three ingredients are key to living a full and adventurous life.

Regina King is blossoming into the mega-star many always predicted this huge talent would become. Fresh off her big wins at the Oscars and Golden Globes, King talked to Growing Bolder about her pledge to challenge gender inequality in Hollywood and her powerful film, “If Beale Street Could Talk.”

Elayne Boosler was an up-and-coming comedian alongside the likes of Jay Leno, Andy Kaufman and Larry David. She’s since been named one of the 50 best standup comics of all time, and she says she learned a lot of life lessons as a woman trying to make her way in a male-dominated field. Find out how she overcame her self doubts and in the process, inspired a generation of women to pursue lives in comedy.

There is something happening across the world that is changing aging — the amazing growth of interest and participation in senior or masters sports. Kyle Case is the CEO of the Huntsman World Senior Games, an event that draws nearly 12,000 athletes to its annual competition. He explains why master sports are booming and shares tips for getting involved yourself.