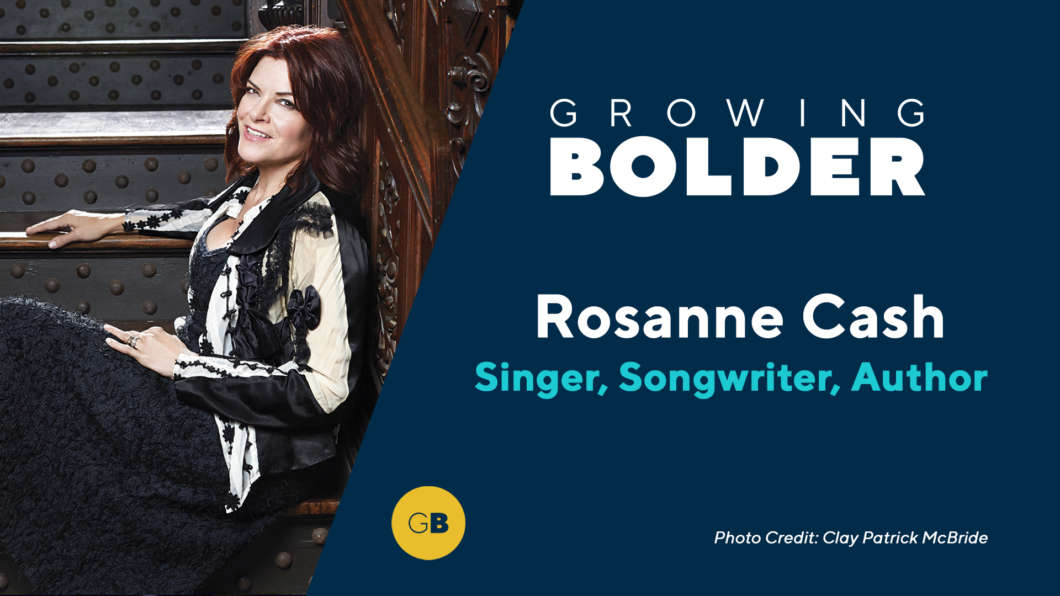 Rosanne Cash’s latest albums have garnered rave reviews and when you listen to this interview you’ll understand why. Find out why rather than feeling burned out at her age, she’s more passionate, inspired and most importantly, confident, than ever before. Plus, the Grammy Award-winning singer-songwriter and best-selling author reveals the double-edged sword of being the daughter of country music legend Johnny Cash.

At age 92, flutist and teacher Robert Willoughby has already lived an extraordinary life, playing in some of the world’s most respected orchestra’s and developing many first chair musicians. Find out why he’s still passionate about teaching and music.

Estelle Parsons says the key to healthy aging is to never stop being busy. It’s a philosophy she’s living. At 86, she’s still turning in Tony-nominated performances on Broadway, starring in movies and directing productions at the Actors Studio.

He’s a 20-time wrestling national champion and former Olympic athlete who has reinvented himself as a businessman, inventor and jump rope expert. See why Buddy Lee believes it’s the most efficient form of exercise that anyone from 6 to 100 can do.