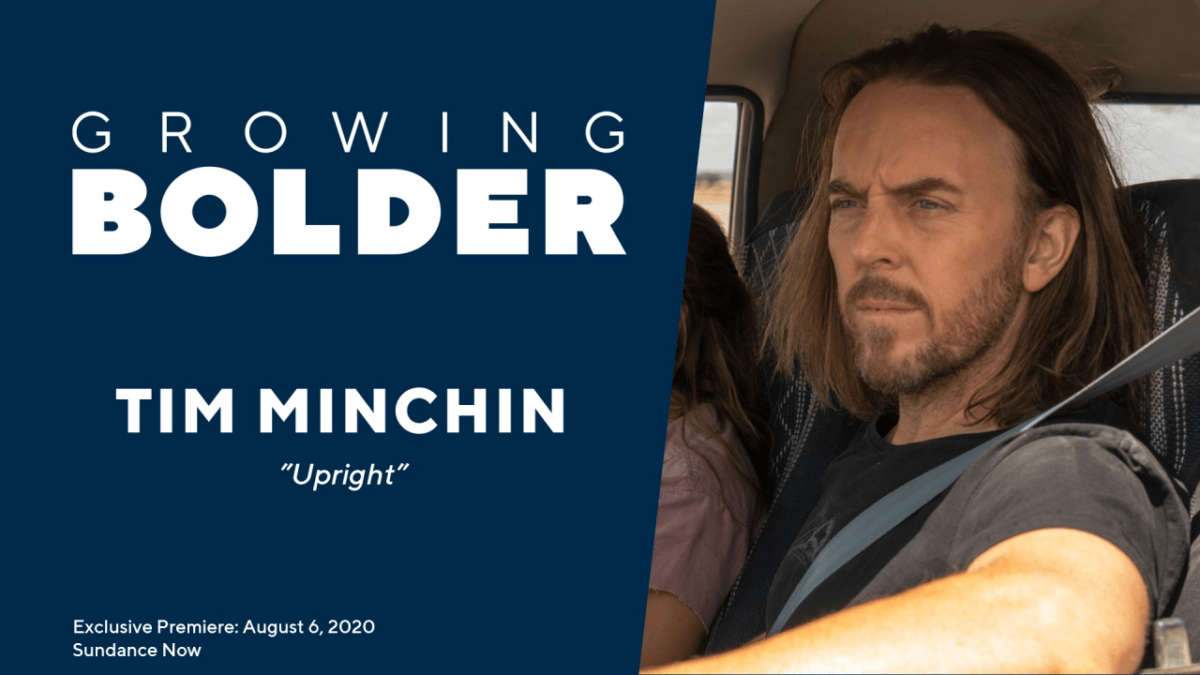 Denise Kaufman is an important part of rock history but few know who she is. Kaufman is the lead singer and bass player for the Ace of Cups, one of the first all-female rock bands. She and her band opened for Jimi Hendrix, the Jefferson Airplane, and the Grateful Dead in 1967, The Summer of Love. The Ace of Cups were ahead of their time and never got a recording deal.

Eventually, Kaufman moved to Hawaii and became a yoga teacher instructing Madonna, Jane Fonda, Quincy Jones and many others. Today she runs an organic farm near her home on Kauai, eats a plant-based diet, and is finally getting her due as a musician. The Ace of Cups have been rediscovered, and now, in their 70s, will soon be releasing their second studio album. She shares their exciting story, decades in the making.

Plus, it sounds so simple, but a daily walk may just be one of the powerful tools in your health and well-being arsenal. Find out why.

Minchin checks in with the Growing Bolder Podcast from his home in Sydney, Australia, to let us know about the trauma of shutting down his international tour due to COVID and how he’s adapting to life at home these days. Plus, he explains why he felt compelled to use his music to celebrate the virtues of monogamy and committed relationships, something that may seem at odds with his life as a touring musician and comedian