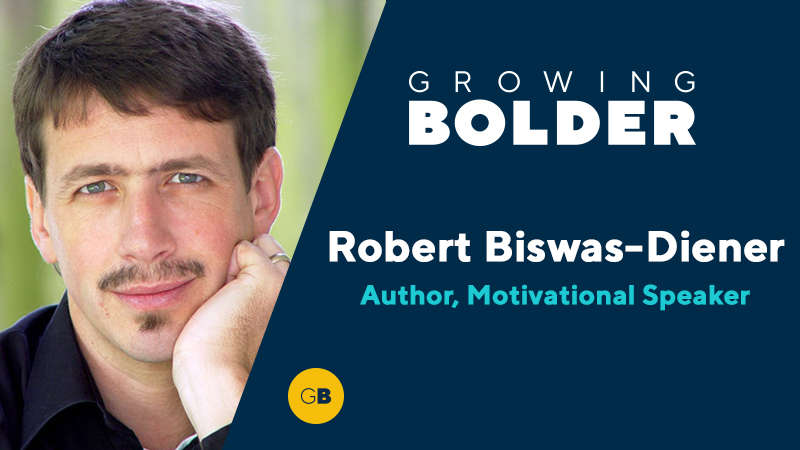 Can courage be learned? How does fear keep us alive? And do lucky charms really hold any true power? Robert Biswas-Diener, known as the Indiana Jones of positive psychology, reveals how science can make you braver.

If you think high-endurance athletes can’t fuel their bodies on plant-based diets, wait until you meet Rich Roll, who initially tried to prove his wife wrong about a vegetarian diet. He’s now one of the world’s fittest men and a dedicated vegan.

Rock climbing, yoga practitioner, hiker and sports psychologist Virginia Savage says she has learned an important lesson through her many adventures — you don’t have to overcome your fears, just learn how to move through them. Get her tips for incorporating this life-changing lesson into your own life.

Marta Eggerth was an internationally renowned opera singer who starred on the world’s greatest stages and in more than 40 films with actors like Judy Garland and Gene Kelly. She continued performing, recording and enjoying life to its fullest right up until her death at the age of 101. In one of her final interviews, she spoke to Growing Bolder about her wish that her example would give young people hope and she shared why she believed an optimistic view of the world is so important.