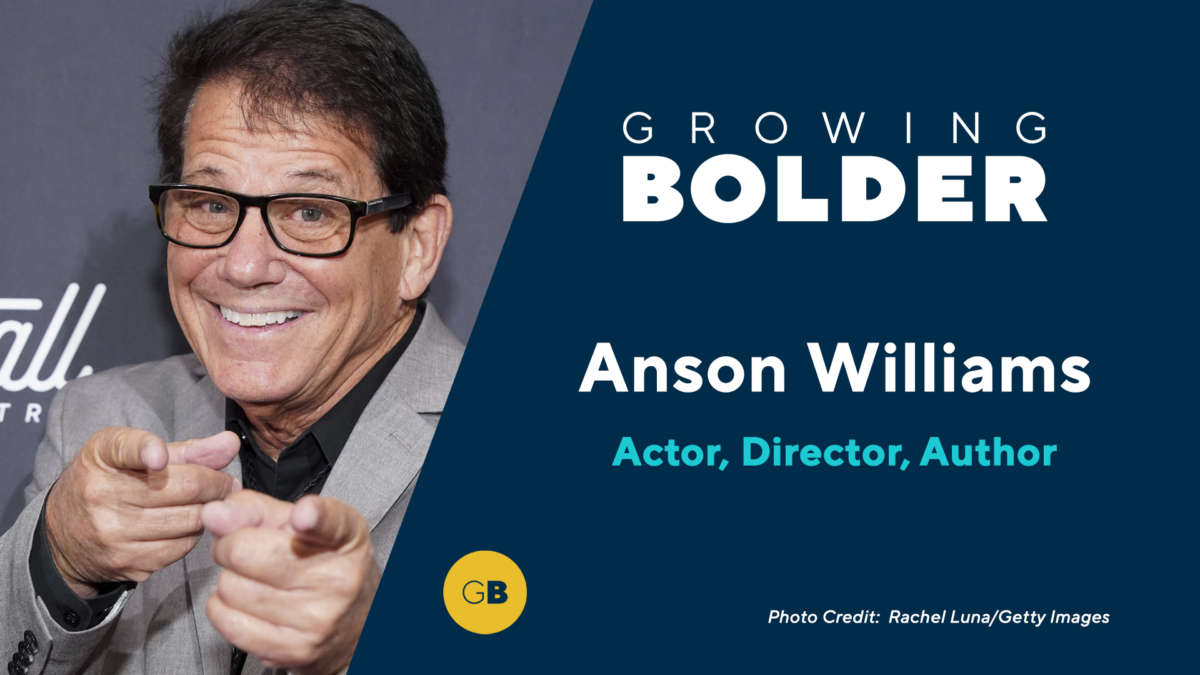 In the late ’60s, some of the greatest music ever made was recorded in small Muscle Shoals, Alabama. What drew artists like Percy Sledge, Wilson Pickett, Aretha Franklin, Etta James, the Rolling Stones and many others to a small studio in Alabama? One man — Rick Hall. He died in 2018 at the age of 85, but before that, Growing Bolder talked to him about his unique place in rock history. In this encore presentation of our conversation, find out how a man with no formal music training became one of the biggest hit-makers in history.

When she was 48, Katherine Beiers went for her first run because she didn’t know how to do any other sport. Now in her 80s, she’s still running and inspiring people, including at the famed Boston Marathon where she was the oldest person to compete the 2015 race.

Nutritionist Kimberly Snyder says it’s time we all stop obsessing over numbers when it comes to weight loss and start focusing on our minds and souls. She explains how traveling the world for three years changed her approach to health forever.

Beloved “Happy Days” star Anson Williams reveals his heartbreaking but inspirational past and pays tribute to his “unlikely mentor” — his former school janitor.