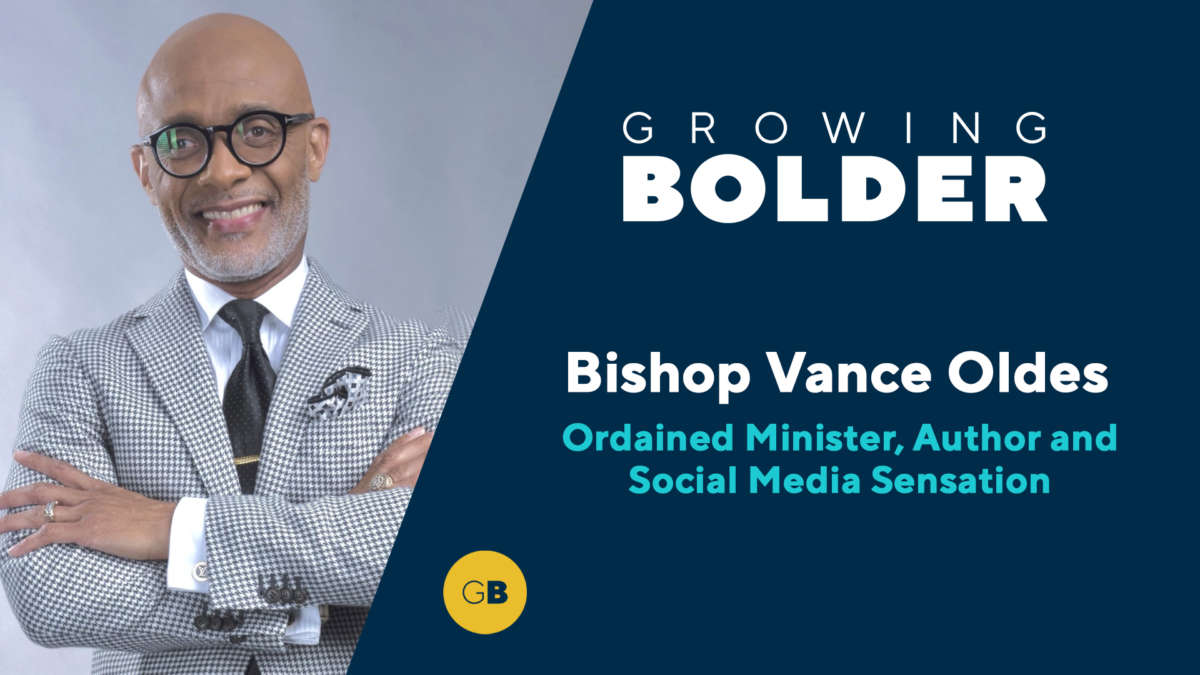 Bishop Vance Oldes made the transition from a world of crime to a man of the cloth. He talks about his journey, his unexpected rise as a social media personality and how his viral videos are helping him spread the Word.

Rock & Roll Hall of Famer, Lindsey Buckingham was named one of the all-time great guitarists by Rolling Stone. Buckingham, who has just released his first solo album in over a decade, speaks with Growing Bolder about his split with Fleetwood Mac and how his life has changed after suffering a heart attack.

Mary Anne Cooper was 96 and competing at the US Masters Swimming National Championship when Growing Bolder caught up with her poolside. What’s her secret for living a long, fulfilling life? According to Mary Anne, it’s to always be on the lookout for life’s little miracles.