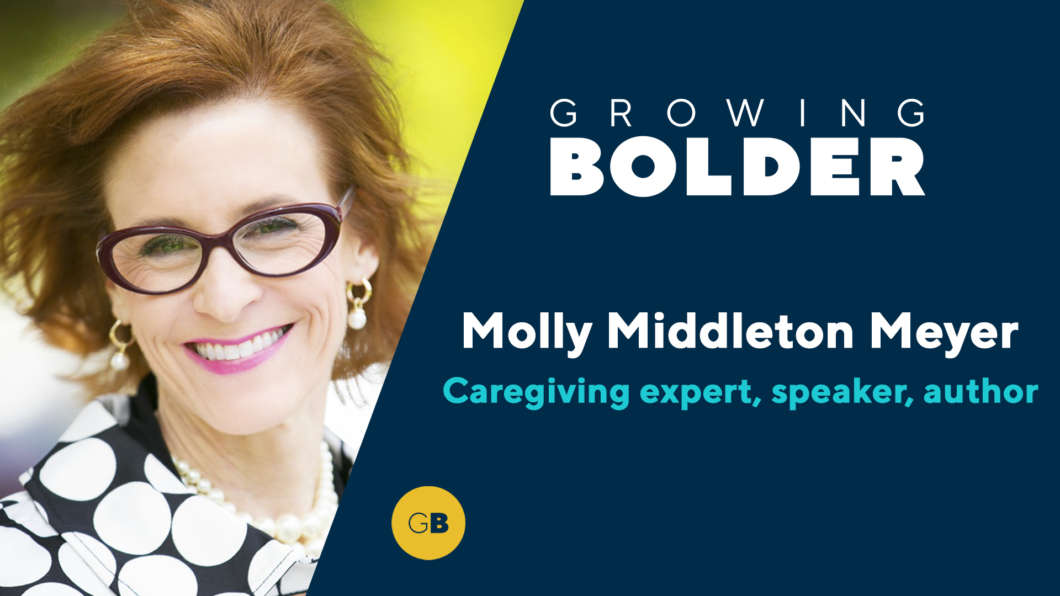 There is a growing health crisis in this country and the numbers are staggering. Find out what you need to know about the coming Alzheimer’s Tsunami and learn how Molly Middleton Meyer is using the experiences she had with her late parents to rewrite how we care for our loved ones.

Learn how four brothers used their shared experiences to come up with a bold idea to make a big difference in the lives of cancer survivors that not only inspires people but shows what’s possible when you’re willing to make the climb. Survivor Summit co-founder Mike King explains why YOU may want to consider climbing Mt. Kilimanjaro.

Sam “Sonny” Bryant proves it’s never too late to not only get in shape but to get into the best shape of your life. At 70, he’s stronger, healthier and more confident than he’s ever been. Get his philosophy for ignoring “getting old.”

For more than 50 years, Shirley Knight has been a star of stage and screen, picking up Emmy, Tony, Golden Globe and Academy awards and nominations along the way. But it’s her latest work, a small independent film, that’s making huge waves.