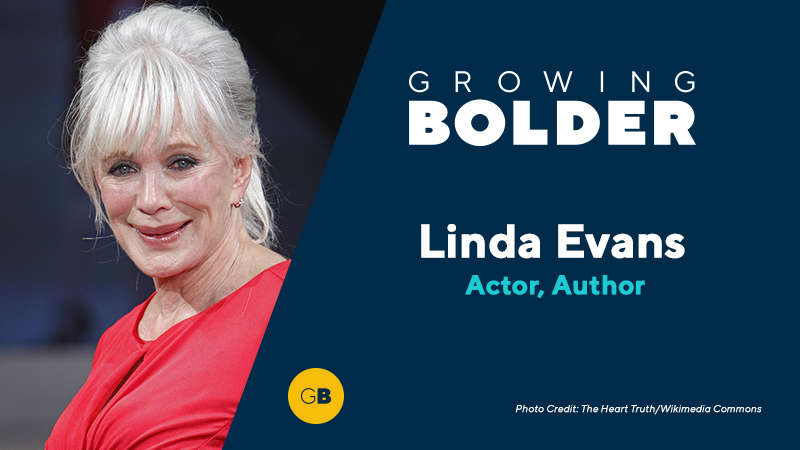 We fell in love with her for her iconic roles on The Big Valley and Dynasty but wait until you hear how Linda Evans is Growing Bolder today. She shares stories of her famous friends and reveals how she’s learned to love aging.

At the age of 16, both of Michael Ives’ arms were crushed in a workplace accident. He narrowly escaped losing both arms but still faced a future of pain and lost opportunities. Against his doctors’ advice, he found a new life in the gym.

He’s one of the greatest guitar players ever, yet you’ve probably never even heard his name. Find out why you should know the name Pat Travers, and wait until you hear his story about nearly making off with Jim Hendrix’s guitar — mid-concert!

Procrastinators, are you tired of getting a bad rap? Next time someone tries to tell you you’re lazy because you put things off, just tell them you’re a structured procrastinator. Author John Perry explains.

In the 1960s, the Lennon Sisters were one of the biggest groups in the world. They appeared constantly on the covers of movie magazines and performed across the world. And they got their entire start because Lawrence Welk was home sick one day. Kathy Lennon tells stories about their nearly 60-year career in music.