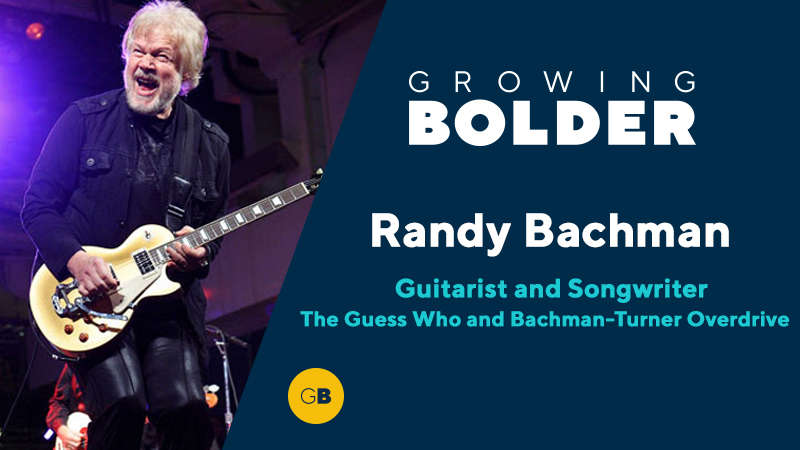 She was called the female Mel Blanc, but it may have been more appropriate to call Mel the male June Foray. The voice behind some of the most beloved cartoon voices, including Rocky and Natasha, Cindy Lou Who and Granny from the Tweety cartoons, lived a long and fascinating life before passing away at the age of 99. In one of her final interviews, Growing Bolder caught up with this American treasure and learned why she was thrilled to still be working well into her 90s.

He’s been on more than 20 sitcoms, in six feature films and had a 4-year run on Broadway. One of the top improv comedians working today, Brian Bradley survived the excesses of showbiz with a clear vision for the future.

Registered dietitian Dr. Susan Mitchell is getting personal this week to reveal her close family connection to food and disease-prevention and why she thinks food is more powerful than any pills.

You know his gift for songwriting from his hits with bands like The Guess Who and Bachman Turner Overdrive, but have you ever heard Randy Bachman tell a story? He’s sharing some fascinating tales with us about the history of rock and his place in it.

As a young girl in the 1950s, all Louise Miller wanted to do was compete, but in those days, there weren’t many sporting opportunities for girls to compete. Those days have changed and Louise is making up for lost time in a big and powerful way, becoming a champion weightlifter in her 60s.