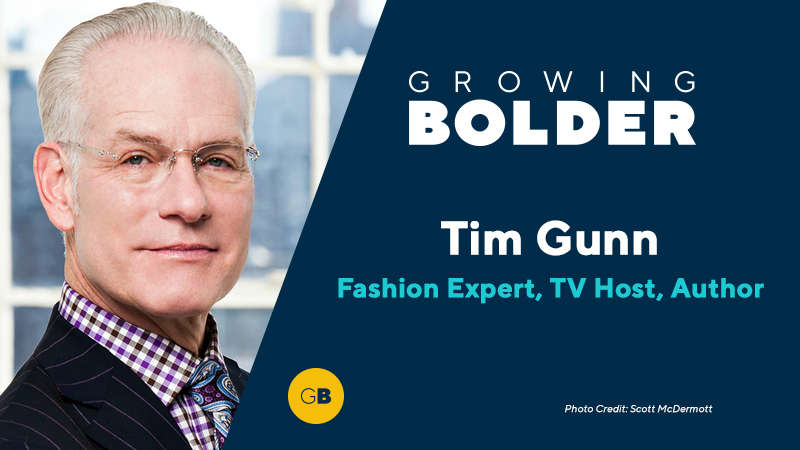 Joseph Coughlin, Ph.D. is not only an expert on the power and potential of the new life stage that exists after what has long been considered retirement age, he’s helping to invent it. As the founder and director of the Massachusetts Institute of Technology AgeLab, Coughlin is a game changer, a thought leader and a trendsetter all rolled into one. The Wall Street Journal named him one of 12 pioneers inventing the future of retirement and Fast Company magazine hails him one of the 100 most creative people in business. He’s an author, a journalist, speaker and a consultant who has advised nonprofits, governments and corporations worldwide.

There is a rapidly growing number of men and women in every community in America who are living longer than they had planned. They are outliving their money and the result is devastating. One in six older adults goes to bed hungry every night and waiting lists for programs like Meals and Wheels are growing daily. The good news is that together, we can make a difference. Learn how.

Tim Gunn is the Emmy Award-winning former co-host and producer of the hit fashion design show Project Runway. During its first 16 seasons, he’s also served as a mentor to the show’s designers. A leading expert himself in fashion and lifestyle design, Gunn has been in nearly every magazine, appeared in a number of TV shows and movies and authored several best-selling books. Tim talks to Growing Bolder about his unexpected stardom after the age of 50 and what he’s learned about taking risks, at any age.

One of the keys to Growing Bolder is maintaining our quality of life in order to be able to engage in the activities we love as we age. The good news is that technology, skilled surgeons and great medical care are all providing many options to make that a reality. Dr. Obinna Adigweme of the UCF College of Medicine explains what you need to know about keeping your joints healthy as you age.

Katy Bowman is part biochemist, part science communicator and full-time mover. She says movement is more important than just exercise — it just may be one of the keys to life. Her program is a big hit with everyone from teachers to her growing legion of podcast fans. She’s also the author of the book Dynamic Aging, which includes exercises for whole body mobility. Find out more about her Nutritious Movement program and why she say it’s different than other exercise programs.