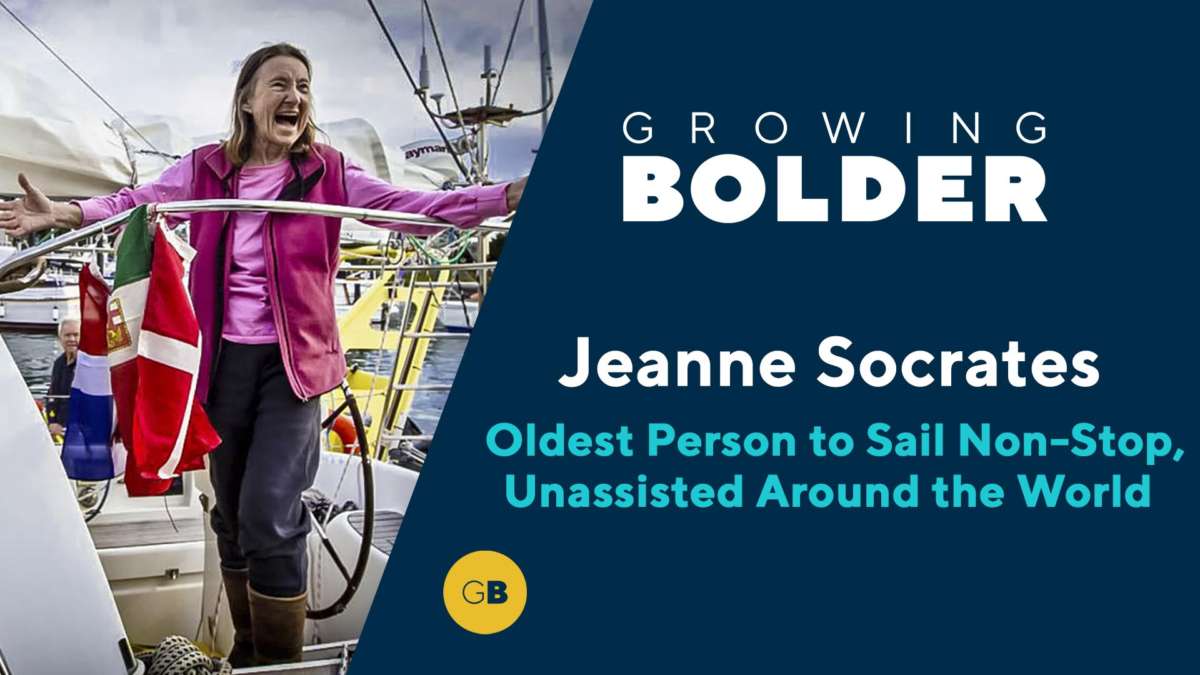 What makes the happiest happy? And what can the oldest old teach us about happiness? New York Times best-selling author and reporter John Leland spent a year studying the lives and habits of six people 85 and older. What he learned forever transformed his views on aging. He shares their secrets in his best-selling book, “Happiness is a Choice You Make,” and he joins Growing Bolder to reveal some of their tips.

Sheila Escovito, better known by her stage name Sheila E, is a famed percussionist and Prince protege. She’s been performing on stages since the age of 5 and all these years later, she’s still creative and passionate about making a difference in the lives of others. She talks to Growing Bolder about her latest projects, including a new album and the organization Elevate Hope, which provides mentors to students involved in art and music.

Teepa Snow knows how tough caregiving can be. She is one of the world’s leading educators on dementia and the care that’s needed to cope with it. She offers her tips for caring for a loved one with dementia or Alzheimer’s and reveals how to recognize when a caregiver needs a caregiver.

In 2019, British yachtswoman Jeanne Socrates, 77, became the oldest person ever to sail around the world unassisted. In the process, she also became the first woman to sail solo nonstop unassisted around the world from North America. Hers is a story of persistence, tenacity and determination. Fresh off her world-record trip around the world, she talks to Growing Bolder about her incredible journey.