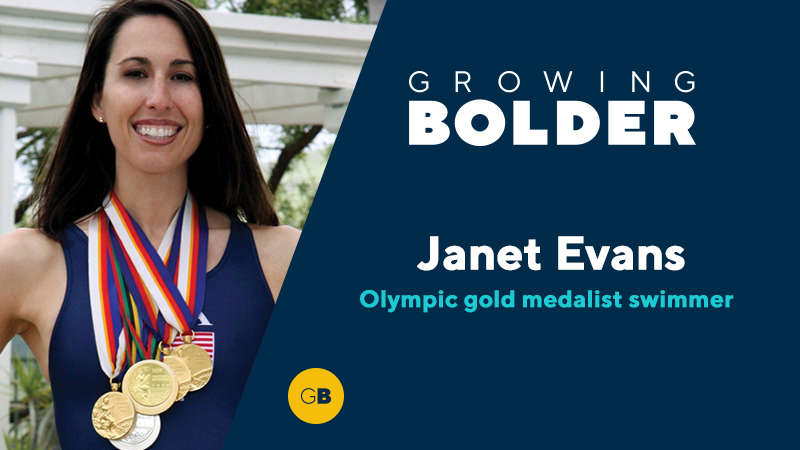 She’s a four-time Olympic gold medalist and the greatest female distance swimmer of all time, and at the age of 40 and with two small kids, Janet Evans staged an Olympic comeback. She explains why she felt ready to compete again, even against swimmers half her age.

Phil Kean had a dream of being an architect, but put it on hold to pursue other business opportunities. When he turned 40, he realized: it was now or never. And now he’s behind the blueprints of some of the most
cutting-edge homes in America.

What would possess a two-time cancer survivor to compete in a 50-mile endurance run at the age of 71? Because she can. Find out how running has given Judy Shipman a whole new lease on life.

One of the nation’s foremost experts on palliative care says end-of-life care is one of the biggest national crises we’re facing today. Find out why Dr. Ira Byock thinks our system is broken and how we would change the way we deal with our final life stage.

He made headlines around the world when he put all of his possessions up for sale on eBay. Find out what happened after Ian Usher sold his entire life and hit the road to tackle 100 goals in 100 weeks. Was it all he imagined it’d be?