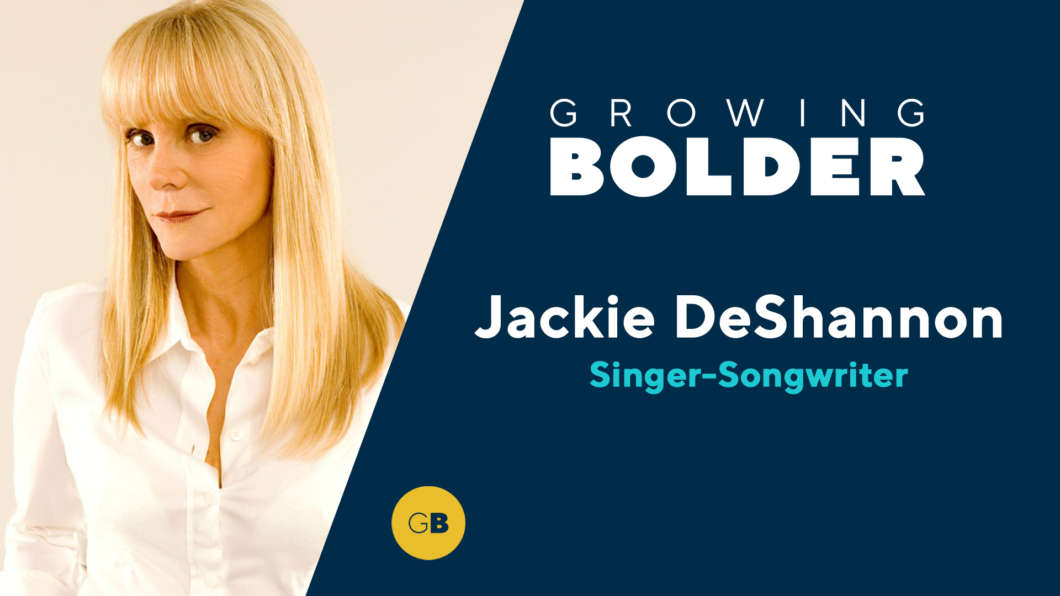 Jackie DeShannon’s songs have been covered by everyone from Annie Lenox to Van Morrison. She lent her voice to two of the most iconic love songs of the ’60s and opened for the Beatles on their first U.S. tour. We catch up with this American great.

Have you ever heard someone play the glass harmonica? Considering only a handful of people know how to play it, you probably haven’t. That’s about to change, thanks to the fascinating and very talented 90-year-old Cecilia Brauer.

He’s an Emmy Award-winning journalist and TV host who walked away from one of the most high-profile jobs in television because he wanted something with more purpose and meaning. See how Mark Steines is finding balance in life again.

Running icon Anne Audain was the first female ever signed by Nike, but her story had a very unlikely start. Find out how she went from being an orphan with deformed feet to one of the greatest runners — male or female — in history.