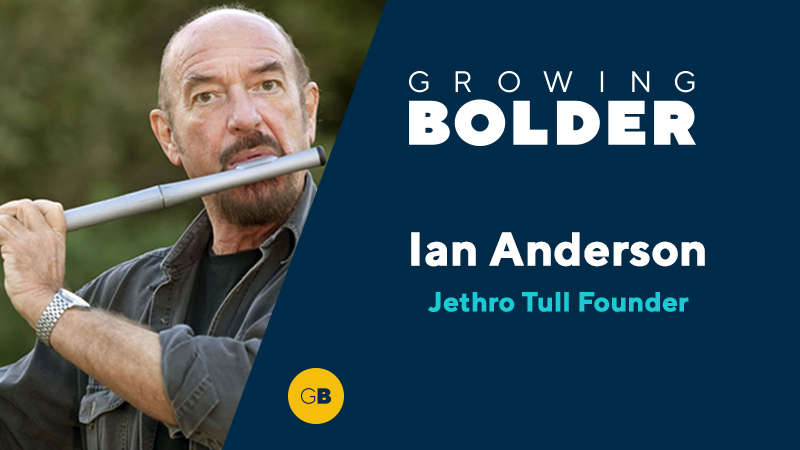 In this new age, Jethro Tull leader and flautist Ian Anderson says we don’t have any excuses for giving up early. Find out why he has embarked on a grueling tour to perform an album that hasn’t been played in nearly 40 years.

By the time he was a teenager, both of Dennis Williams‘ parents had been killed in accidents. He was left alone, with only his radio to fill the painful silence. Yet another accident changed the course of his life, to the benefit of radio collectors everywhere.

For years, health experts have been telling us to shop the perimeters of the grocery store. But registered dietician Dr. Susan Mitchell says that isn’t necessarily a good idea anymore. Plus, find out the latest news in food trends and recalls.

Throughout his entire 97 years of life, Dr. James Huger has broken barrier after barrier of racial discrimination. From being among the first African-American soldiers to integrate the Marines during World War II to his friendship with Dr. Martin Luther King Jr., he shares his incredible stores.

Adversity can be the impetus we need to make ourselves stronger and try things we never thought possible. Robyn Benincasa was already a world-class athlete when she suffered a health setback. Now, she’s helping other women get their grooves back.