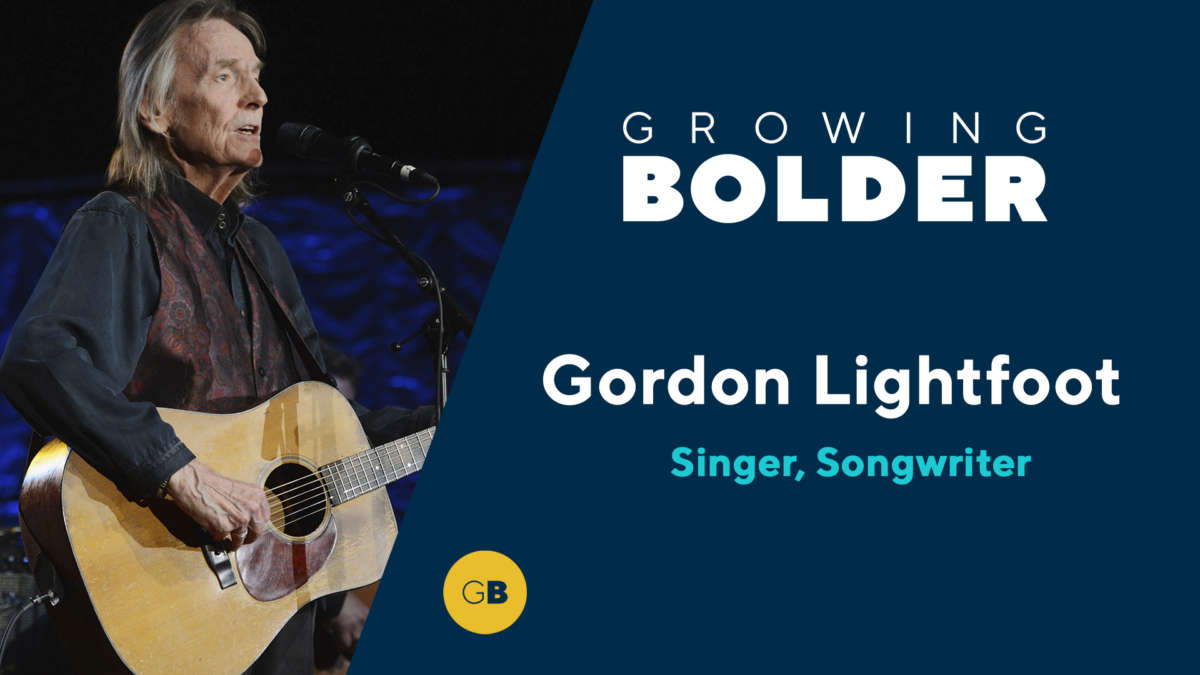 For more than 50 years, Gordon Lightfoot has written and recorded some of the most beautiful and thoughtful songs ever created. We catch up with the man who Bob Dylan calls his mentor to discuss his 50+ years in the business about his career and why changes to the music business excite, rather than frighten, him.

He spent 10 years in prison for a murder he didn’t commit. New evidence got him out, but what would he do with his new life? Ryan Ferguson describes how we can all overcome any situation to improve ourselves and in the process, our lives.

Larry Johnson has an impressive way of celebrating his birthday each year — he rides his bike 100 miles. As if that wasn’t impressive enough, you’ll never guess his age: 94! We catch up with this longevity superstar.

What happened to a present-day woman named Amelia Earhart when she tried to recreate the deadly flight that took the life of her namesake? Amelia Rose Earhart describes her incredible adventure.